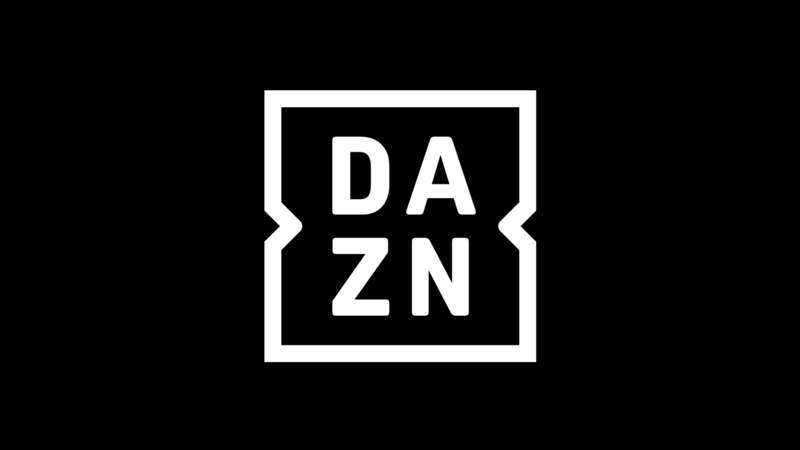 DAZN, the global live sports streaming service, expanded to over 200 countries and territories on Dec. 1

One of boxing's blockbuster names will fight shortly after the launch, as Anthony Joshua defends his IBF, WBA (super) and WBO titles against mandatory challenger Kubrat Pulev from London's O2 Arena on December 12.

Joshua (23-1, 20 KOs) comes back to make the first defence of his belts since regaining them in December when he won a lopsided decision over Andy Ruiz Jr. to become a two-time unified heavyweight champion. Pulev (28-1, 14 KOs) is ranked the No. 1 contender by the IBF.

DAZN is a live streaming service dedicated to sports that provides fans with access to events, both live and on demand. DAZN subscribers can watch sports and original programming on multiple devices for a monthly price with no contract.

Which sports live stream on DAZN?

At launch, DAZN’s global platform will feature not only back-to-back fight weekends, but also an ever-growing archive of classic fights, athlete features and a slate of original programming including "40 Days", "Saturday Fight Live" and "One Night".

DAZN Group has rights deals with Matchroom Boxing USA and Golden Boy Promotions, along with other promoters involved in fight sports.

Additional sports and programming will be added in 2021.

The initial monthly price point for new markets is £1.99 or less. (Price for existing markets remains the same.)

To learn more about how to sign up for DAZN, and pricing in your region, visit DAZN.com.

How and where can I stream DAZN?

The DAZN app is available globally on most internet-connected devices, including smartphones, tablets, laptops, PCs, and living room devices such as smart TVs, streaming sticks and game consoles.

Here is a list of the devices where DAZN is available: