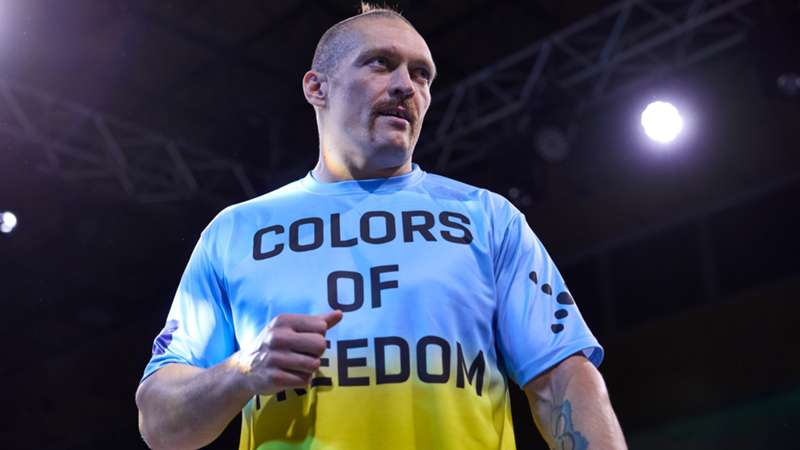 Alexander Krassyuk was speaking ahead of Tyson Fury's fight with Derek Chisora.

Fury returns to the ring for his second fight of 2022 on Saturday night when he faces Derek Chisora at Tottenham Hotspur Stadium, with many expecting this to be a routine tune-up ahead of an undisputed showdown early next year.

If the WBC champion is victorious against Chisora, then an annoucement could be made sooner rather than later with Krassyuk revealing a possible date and location for a clash with Usyk.

"Everybody is on board. Queensberry promotions is on board, Usyk’s team is and Usyk is as well. Our partners in the Middle East are ready and willing to host this fight. The only thing that is still pending is the consent of a tall, bald, gypsy man to get beaten. That’s it," Krassyuk told Betfred.

“We’re looking at Saudi Arabia most likely. We have a timeslot between February 18 and March 4 2023 in our mind to book this fight. It all depends on how it’s going to finish on Saturday, because even if Fury comes through the winner against Chisora, he may be injured or have some broken bones that may mean a longer wait for the undisputed fight.

“If something does go wrong then we’re probably going to look at the mandatories we have and Daniel Dubois is the first in line.”