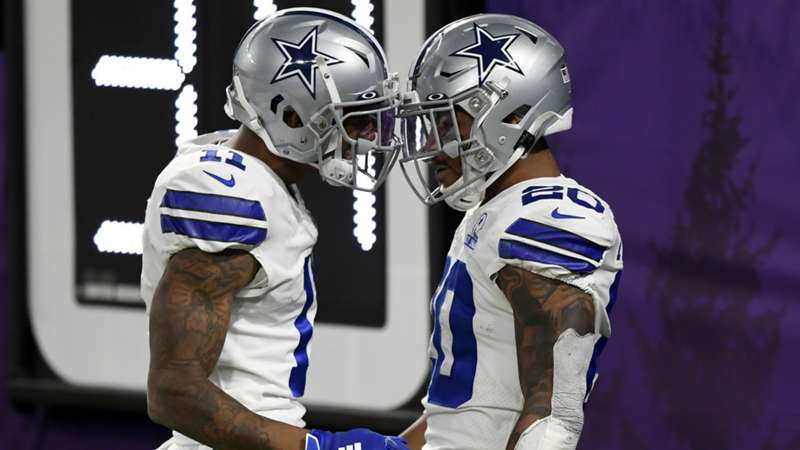 The Cowboys and 49ers renew their playoff rivalry.

One of the NFL's greatest playoff rivalries is back Sunday as the Dallas Cowboys take on the San Francisco 49ers from AT&T Stadium in Arlington, Texas, in the NFC Wild Card round.

The Cowboys (13-4) return to the playoffs for the first time since 2018. They come in on fire, having won five of their last six, including a 51-26 drubbing of the Philadelphia Eagles in the season finale last week. The Cowboys are led by quarterback Dak Prescott, who threw for 4,449 yards and 37 touchdowns. Running back Ezekiel Elliott lead the NFC East champion with 1,002 yards rushing and ten touchdowns.

The 49ers (10-7) snuck into the postseason with a come-from-behind win by going to Los Angeles and beating the NFC West champion Rams 27-24, to end the regular season winning four of their last five. After not making the playoffs in 2021, the 49ers return to the tournament for the 28th time. Quarterback Jimmy Garoppolo returned to the form when he led the 49ers to Super Bowl LIV by throwing for 3,810 yards and 20 touchdowns.

Can the Cowboys reach the promised land or do the 49ers spoil the party?

Here is everything you need to know about the Dallas Cowboys vs. San Francisco 49ers.

Who plays in the NFC Wild Card game?

The Cowboys and 49ers are tied in the all-time series including the playoffs, 17-17-1.

What time is the Cowboys vs. 49ers game?

How to watch Cowboys vs. 49ers: TV, live stream

Cowboys vs. 49ers is available in the United States on CBS and Nickelodeon and streamed on Paramount+. Viewers in the U.K. can catch the game on Sky Sports NFL and NFL Game Pass.