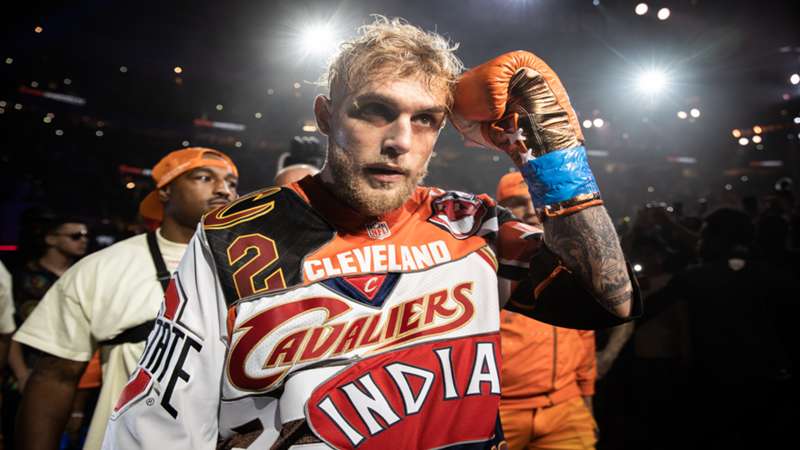 The controversial YouTuber was the subject of debate on a recent DAZN Boxing Show.

Jake Paul can be good for boxing. That’s the verdict of BoxingScene’s Keith Idec who joined Chris Mannix on a recent episode of Jabs, which can be seen on The DAZN Boxing Show.

Paul has split the boxing community with his appearances in the ring with some suggesting it’s not boxing with others enjoying the popularity the sport gains from his outings.

In his last bout, Paul was hurt badly by Tyron Woodley but the former UFC champion couldn’t sustain his attacks and ultimately lost on points.

Once again, the discussions regarding the events centred on Paul’s impact on the sport rather than his performance. Idec believes he can have a positive contribution.

“The event made money,” said Idec.” “But what I liked more about it than anything is that Amanda Serrano made a career high payday for her fight on his undercard.

"Jake Paul insisted that she was in the co-feature, which is great for women's boxing.

“There was also a really good fight between Montana Love and Ivan Baranchyk on that card. It really elevated his career even though Baranchyk probably should not fight anymore. It was an entertaining fight. There were people on the undercard who benefited from Jake Paul's popularity and there's nothing wrong with that at all.”

You can watch the debate in full on the Sept. 14 edition of The DAZN Boxing Show, which airs each weekday on DAZN.