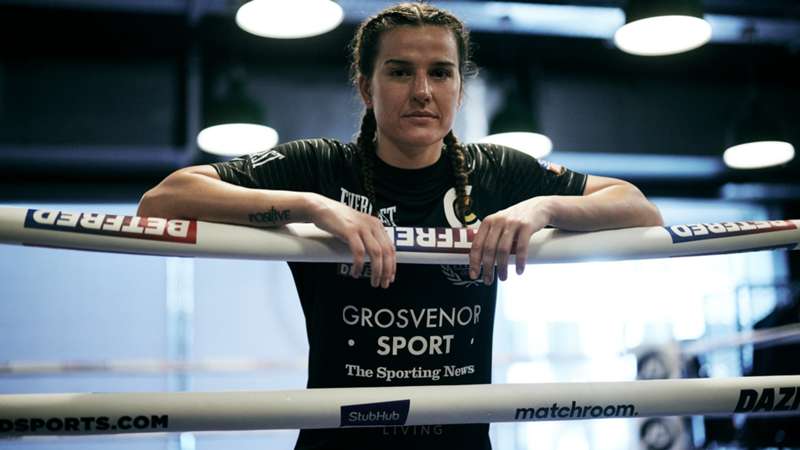 This fight is the first semi-final in Matchroom's Road to Undisputed tournament where the winner will be crowned the undisputed champion at 140lbs.

Speaking to Ade Oladipo and Tony Bellew on The DAZN Boxing Show, Cameron is expecting a tough contest, but believes her strength and power will overwhelm McGee.

"I think she's underestimated me a little bit and I think she is expecting me to be powerful, but I've been working a lot on my strength and my power and I'm actually powerful anyway but I think she's taking that into consideration."

"Everyone always says my work rate is horrible because I'm on you from the first round to the last round and the punch power doesn't change, I'm consistent throughout."

When it came to giving a prediction for the fight, Cameron is confident she will be able to produce either a stoppage or knockout against McGee.

"She's going to come out guns blazing. I'm going to land a few clean shots, she's gonna feel more power and it's going to stick on her," Cameron predicted.

"She's going to want to get out of there as soon as she can."

Watch The Road to Undisputed tournament launch press conference below.