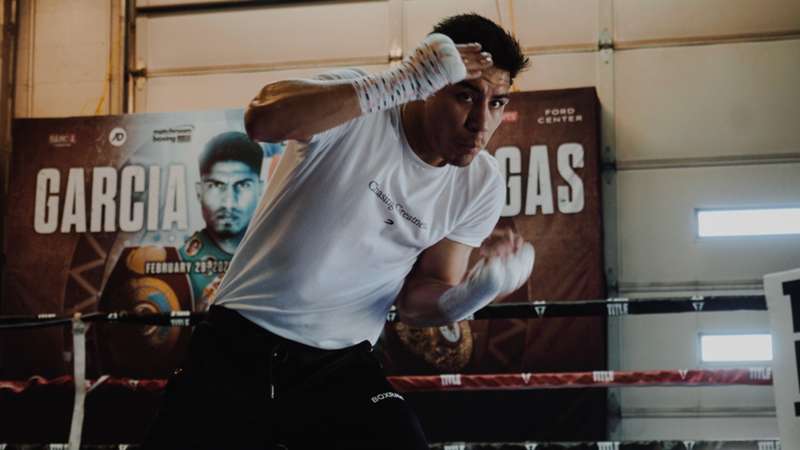 Unfortunate news to begin 2022 for the former world champion.

Jessie Vargas' nearly two-year layoff is going to be extended.

On Wednesday, Vargas' promoter at Matchroom Boxing, Eddie Hearn, revealed the former two-time division world champion is out of his Feb. 5 junior middleweight headliner against Liam Smith due to testing positive for COVID-19.

Despite being well, @jessievargas_ has tested positive for Covid and there will be a small delay to his Feb 5th fight with @LiamBeefySmith - There will be a further announcement of the new date in due course @DAZNBoxing 🌎

Vargas (29-3-2, 11 KOs) was looking to rebound from his February 2020 loss to Mikey Garcia. Before then, the 32-year-old battled Adrien Broner and Thomas Dulorme to draws in 2018. Vargas went to a sixth-round TKO of Humberto Soto in April 2019. Now, he'll have to wait longer for his return to action.

Meanwhile, Smith (30-3-1, 17 KOs), a former WBO junior middleweight champion, was set to return to compete in the United States since a decision loss to Jaime Munguia in July 2018. "Beefy" has won four of his last five, including a spectacular performance in his last time out when he stopped Anthony Fowler in the eighth round back in October.