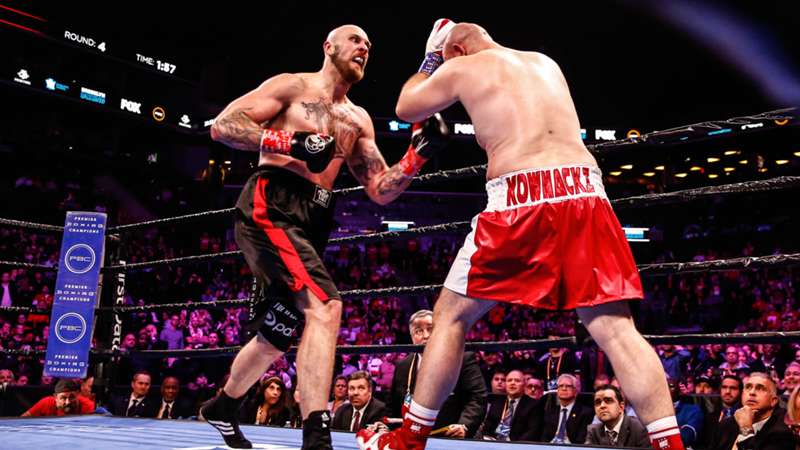 The Finnish monster is hoping his recent victories can secure him a shot at Tyson Fury.

Robert Helenius possesses a strong belief that he would be the first man to defeat Tyson Fury. The Finnish heavyweight is enjoying a decent run of form that saw him inflict two consecutive defeats on Poland’s bright hope Adam Kownacki.

Perhaps best remembered for defeats against Dillian Whyte and Gerald Washington, Helenius has gone some way to restoring his reputation and he could be next in oine to face Fury. Discussions are still taking place regarding the WBC champion’s next move with Whyte also in the frame, but Helenius welcomes the threat of Fury and is confident of causing an upset.

“I would knock Fury out,” said Helenius when speaking to Sky Sports.

"He looked great against Deontay Wilder, but he would find a much less favourable style against me. He is an easier style for me than Usyk for sure. I feel better now than ever in my career. I will win a world title.”