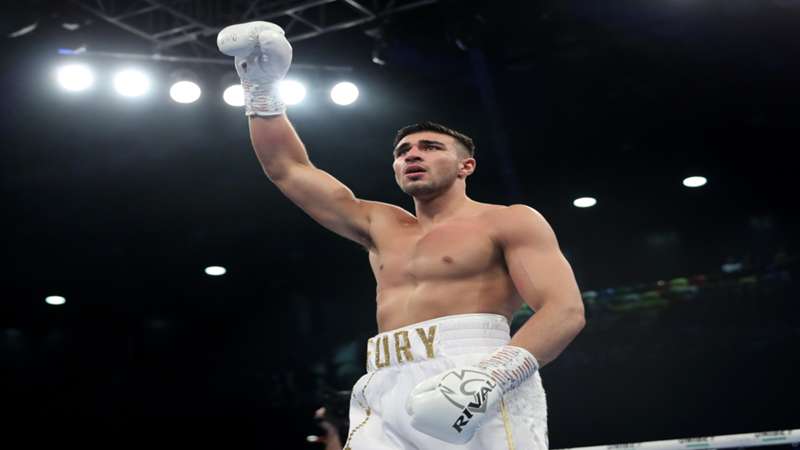 The long-winding saga that is Jake Paul and Tommy Fury took another interesting turn last week when it was revealed that Fury was not allowed to enter America.

No further details have emerged on the issue, but the news means that the Brit’s showdown with Paul next month is in doubt if he’s unable to make the trek across the Atlantic for the Aug. 6 clash.

The pair have been involved in a lengthy verbal joust that goes back a number of years. They were initially set to face off last December before Fury was injured.

The fight was rescheduled for August 6th, but with Fury encountering problems at the airport, he must now visit the American embassy. Frank Warren, Tommy’s promoter, provided an update to IFL.TV.

“He’s got to get to the embassy. No appointment has been made yet,” said the Hall of Fame promoter. “They’ve got a show to run and if we can’t sort it out, then they’ll go to another opponent. We’ve got to keep working on it and try to make it happen.”