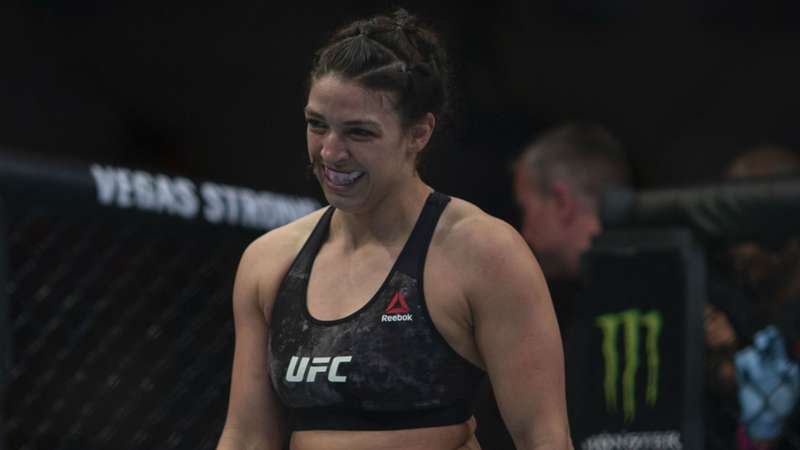 Getty Images
Check your region for Eubank Jr vs. Benn on DAZN

Mackenzie Dern and Yan Xiaonan look to put themselves into world title contention when they meet at the UFC Apex on Saturday night.

After losing last October, Dern got back to winning ways with a split decision win over Tecia Torres at UFC 273 in April, and has now won five of her last six whilst also showing postive signs of improvement in her fighting ability.

Xiaonan on the other hand is looking to bring an end a run of two consecutive losses after losing to the current women's strawweight champion Carla Esparza in 2021 and then suffering a split decision loss to Marina Rodriguez at UFC 272 in March.

Here's everything you need to know about Dern vs. Yan.

When is Dern vs. Xiaonan? date, start time

What channel/stream is Dern vs. Xiaonan?

Where is the Dern vs. Xiaonan fight?

The fight will take place at the UFC Apex in Las Vegas.