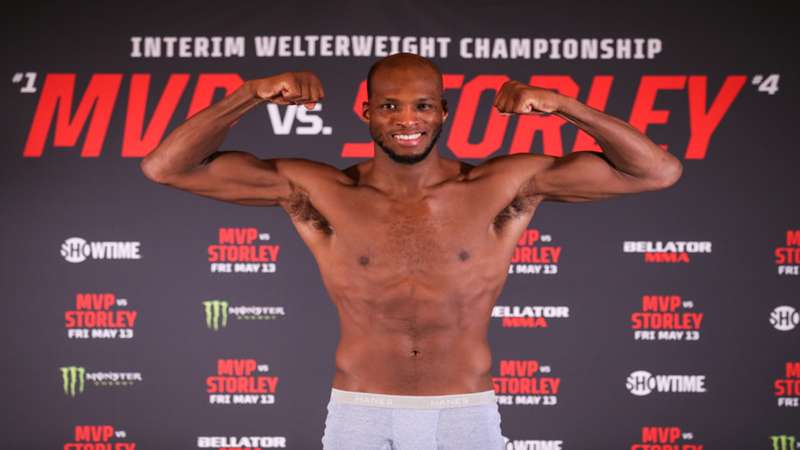 Michael 'Venom' Page looks to achieve his dream on Friday in front of his home fans when he faces Logan Storley in London for the interim Bellator welterweight championship in the main event of Bellator 281.

Page comes into this matchup on a six-fight winning streak and a victory would be the first world title of Page's career and could set up a trilogy fight with former welterweight champion Douglas Lima.

Storley meanwhile has a huge task on his hands. He will be stepping into enemy territory. Storley has won four of his last five heading into the title clash.

Here's everything you need to know about Michael Page vs. Logan Storley.

The main card is set to get underway at 9 p.m. BST / 4 p.m. ET with the main event ringwalks scheduled for 11 p.m. BST / 6 p.m. ET. These timings could change due to the length of the undercard fights.

How to watch Bellator 281 tonight?

Where is Bellator 281 tonight?

The fight takes place at the SSE Arena in London.