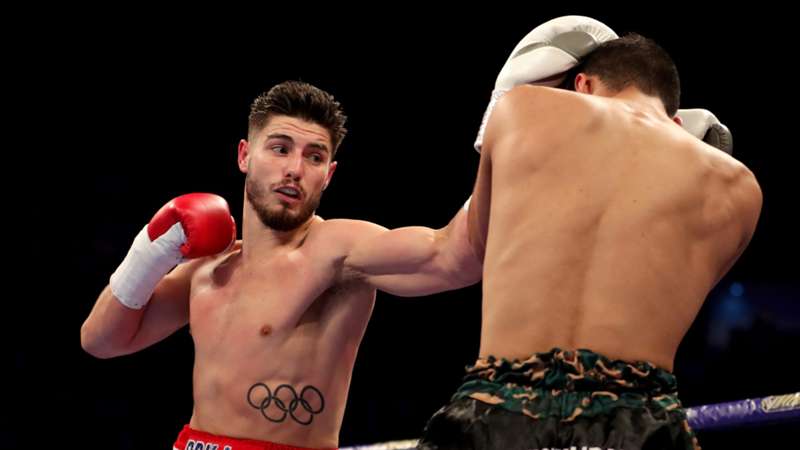 There was an entertaining card in Newcastle on Friday night.

He was up against Troy Williamson in an entertaining 12-round match-up, and Kelly emerged by a clear margin on a unanimous judges’ decision.

“The performance felt that smooth I felt like saying to Adam [Booth], ‘Can you slap me out of this dream?’” Kelly said after the fight.

“This British title means so much to me. Oh my God, the hard work has paid off.

“What tank problems? I feel like I could have done another five rounds.”

“I knew he was a tough opponent but I knew I was levels above him, and I showed some of that,” Arthur said after the clash.