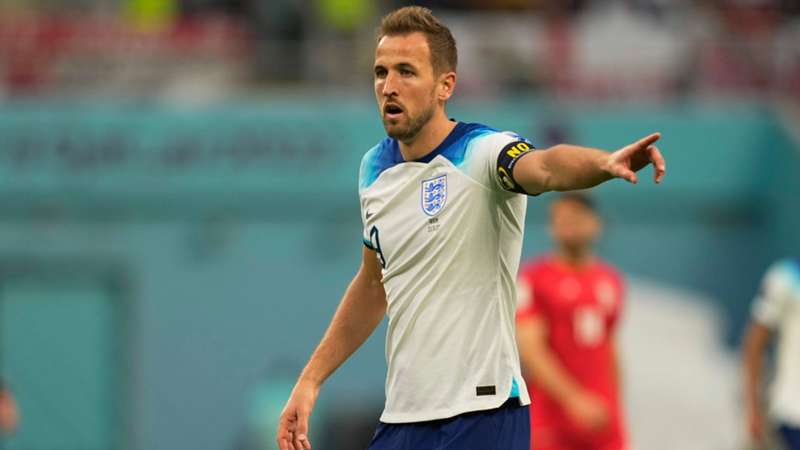 France and England are in action on Sunday.

We have now entered the World Cup knockout stages. Who is making it to the quarter finals? The DAZN Bet Trading Team provide their opinions.

France made wholesale changes for their final group stage fixture against Tunisia. Although they lost that encounter 1-0 they still managed to top Group D, and they enter the knockout stages having allowed most of their main players to rest.

Poland didn’t have the same luxury for their match against Argentina, knowing that there was a possibility of them being eliminated from the tournament. Despite fielding a full strength team they were completely outplayed by the South Americans, who ran out 2-0 winners, but they still progressed to the knockout stages on goal difference ahead of Mexico after their 2-1 victory over Saudi Arabia.

France look to be clear favourites to progress from this encounter. When they have played their best eleven they have looked like a team that’s full of creativity and attacking threat, something that Poland have seemingly lacked throughout the competition so far.

The Polish team looked slightly fatigued against Argentina, and largely have Wojciech Szczesny to thank for their appearance at this stage. Another four day turnaround means that there will be no form of respite for them prior to this match, and we can’t see them offering any sort of challenge to France if their latest outing is anything to go by.

After an impressive 3-0 victory over neighbours Wales, Group B winners England travel to Al Khor to face Group A runners-up Senegal on Sunday evening.

England followed up a largely disappointing draw against the United States with a largely dominant display against Wales, taking their goal tally for the tournament up to nine, even though striker Harry Kane is yet to find the net.

Senegal started the day knowing they needed to beat Ecuador to progress, and another solid team display from the African side meant they were able to overcome their South American opponents 2-1 to book their first knockout stage appearance since 2002.

This will be the first encounter between the two teams, and Gareth Southgate’s men will be expecting a much tougher opponent than the three they have faced up to this point.

England have never lost to African opposition at the World Cup, but their 2-0 victory over Tunisia in 1998 remains the only time they have won such a tie by more than one goal.

Senegal should not be overlooked either, they came in to this tournament as the reigning African Cup of Nations champions, and have shown plenty of attacking intent throughout the tournament. Their seven goals have been shared between six different players, meaning both teams have potential scorers spread across the pitch.

We still expect England to come through this one, but we can’t see it being comfortable. So we’re taking them to prevail by a single goal margin.