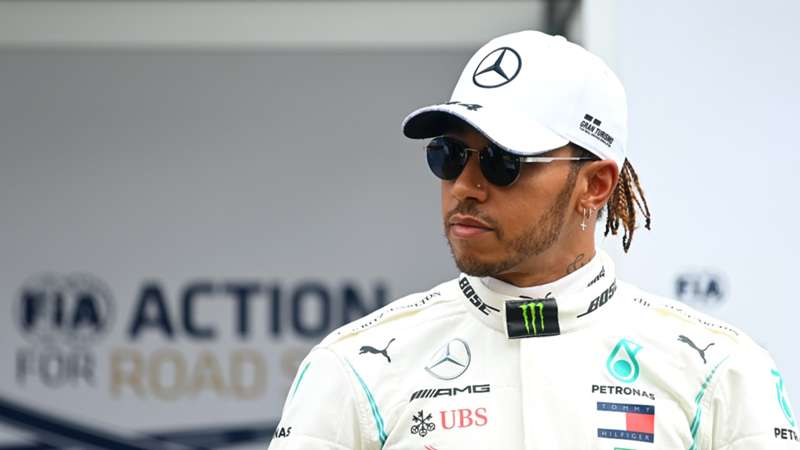 The record-equalling driver is extending his stay at the German team for a further year.

Lewis Hamilton has ended speculation over his short-term future after signing a year-long deal with the Mercedes Formula One team.

The 36-year-old British driver equalled Michael Schumacher’s record of seven world championships in the 2020 season and could go out on his own with an eighth win in the forthcoming campaign.

He became out of contract in December 2020 and there was speculation that Mercedes were tempted to bring in a cheaper driver such as George Russell, while Hamilton was said to be tempted by a potential move to Ferrari, amongst other teams.

Russell has one more year with Williams, meaning speculation over the team and drivers’ plans will not go away.

Not bad is he?! 😃#F1 @LewisHamilton pic.twitter.com/5QkMwgbSds

However Hamilton has now extended his stay with his Mercedes, the team he joined in 2013 after leaving McLaren.

“I am excited to be heading into my ninth season with my Mercedes team-mates,” said Hamilton.

“Our team has achieved incredible things together and we look forward to building on our success even further, while continuously looking to improve, both on and off the track.”

Hamilton, who was at the forefront of Formula One’s involvement with the Black Lives Matter campaign, continued:  “I’m equally determined to continue the journey we started to make motorsport more diverse for future generations and I am grateful that Mercedes has been extremely supportive of my call to address this issue.

“I’m proud to say we are taking that effort further this year by launching a foundation dedicated to diversity and inclusion in the sport. I am inspired by all that we can build together and can’t wait to get back on the track in March.”