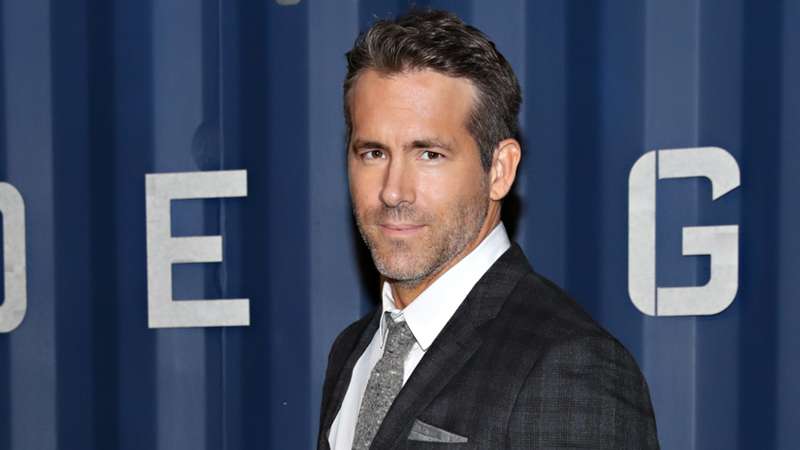 The North American celebrities have finalised their purchase of the Welsh club.

The pair agreed to take control of the club from the Wrexham Supporters Trust last year but a deal has only now been formalised. They have now invested £2 million into the club.

"It is a special day for the two of us to become the latest stewards in the long and storied history of Wrexham AFC," said Reynolds and McElhenney in a statement.

"Together with the players, the staff, the fans and the local community, we can now pursue our goal to grow the team and return it to the EFL in front of increased attendances, and in an improved stadium, while making a positive difference to the wider community in Wrexham.

"Wrexham AFC is only in a position to thrive because of the incredible efforts of the Wrexham Supporters Trust. Their members are a fitting reflection of the integrity and spirit of the town and they will always have an important role at the club."

The UK Financial Conduct Authority has approved the takeover after the Wrexham Supporters Trust gave their consent in November 2020. McElhenney and Reynolds will also look to promote women’s football as part of their ownership.

The @Wrexham_AFC handover is complete! We’re toasting with a limited-edition bottle of @AviationGin and I am rebranding as Wrob. Both of which I am apparently legally obligated to do as I've been informed Ryan now owns my life rights. My lawyer is currently looking into it. pic.twitter.com/f4fdpJtlIq

"The work has already begun with Gemma Owen and Steve Dale in the community team on a new women's football initiative," they added.

"We are also committed to investing in current and identifying future members of the first-team squad as we build towards a promotion challenge.

"In addition, we are in the process of developing an outstanding team off the field by combining the know-how of the committed club staff and volunteers with new hires and experienced advisors. Our CEO search is progressing and we expect to have someone in place before the end of the season.

"All of these people will help us create the kind of commercial opportunities that the third oldest club in the world deserves, and we will reinvest that revenue back into Wrexham AFC and the community.

"2020 was a difficult year and there are likely to be further public health challenges in the months ahead, but we hope to be cheering the team on from the stands as soon as it's safe to do so in 2021."

Wrexham sit seventh in the National League after 21 games played.