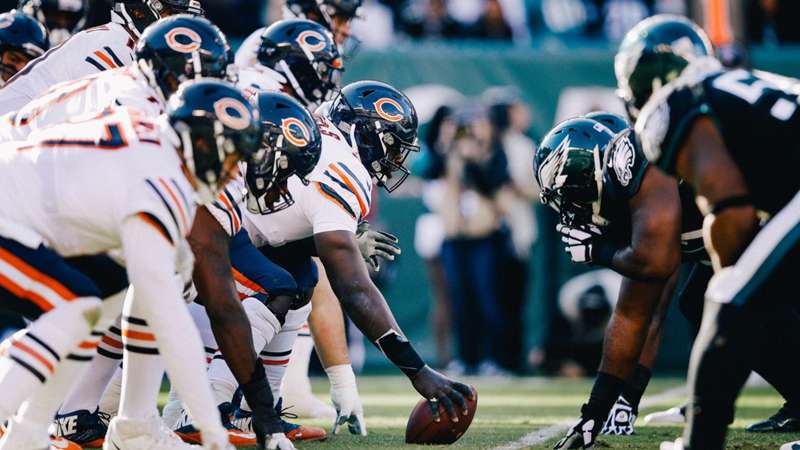 Joe Robbins via AP
Check your region for Canelo vs. GGG 3 on DAZN

How many quarters are in an NFL game, how long is halftime, DAZN answers these questions and more.

Unlike some sports, American Football takes hours to play.

Despite being contested over a scheduled 60 minutes, games often take three or more hours to complete due to numerous stops in play.

DAZN breaks down all the necessary periods surrounding an NFL game.

How long does an NFL game last?

An NFL game is scheduled to take place over 60 minutes.

These 60 minutes are then broken into four 15-minute quarters.

However, if both teams are tied at the end of 60 minutes, they then go into overtime to determine an outright winner.

If the games are tied after 60 minutes, teams then have an extra 10-minute period of play to settle their differences.

Initially 15 minutes like the four quarters that make up an entire game, the overtime period was shortened to 10 minutes in 2017.

For a more in-depth breakdown of overtime and specific rules for this particular period of the game, click here.

Is there halftime, and how long does it last?

There is halftime during an NFL game, and this is scheduled for after the second quarter.

This lasts 12 minutes. However, during major events such as the Super Bowl, this can be longer due to allowing the halftime show to take place.