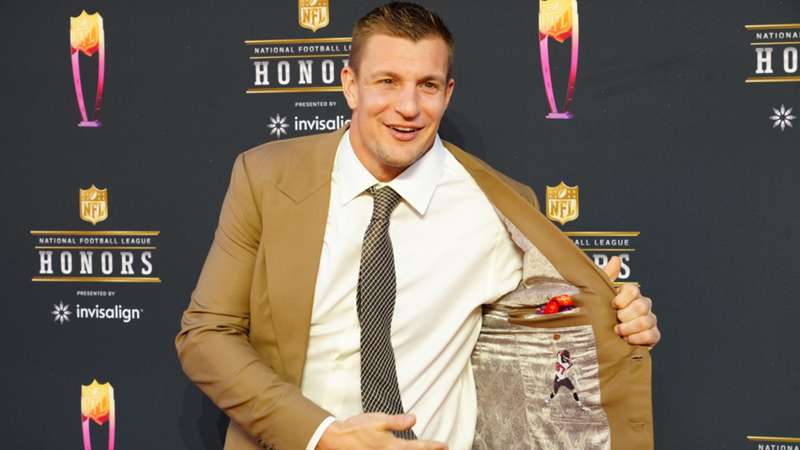 The star-studded ceremony took place on Thursday at the YouTube Theater in Los Angeles.

Super Bowl week rumbles on in Los Angeles with the NFL Honors ceremony for the 2021.

These awards recognise the best players and moments of what has been another memorbale season of regular season.

DAZN News runs down all the winners from Thursday night's ceremony.

Green Bay Packers quarterback Aaron Rodgers was crowned the NFL's MVP for the second year in a row and the fourth time in his career.

Rodgers guided the Packers to the NFC's number one seed, throwing for 4,115 yards and 37 touchdowns with just four interceptions in 16 games this season.

Defensive Player of the Year

Pittsburgh Steelers outside linebacker T.J. Watt was given the NFL Defensive Player of the Year award.

Offensive Player of the Year

He also played a vital role in the Rams' road to the Super Bowl, making 11 catches for 142 yards and two TDs in the NFC Championship game against the San Francisco 49ers.