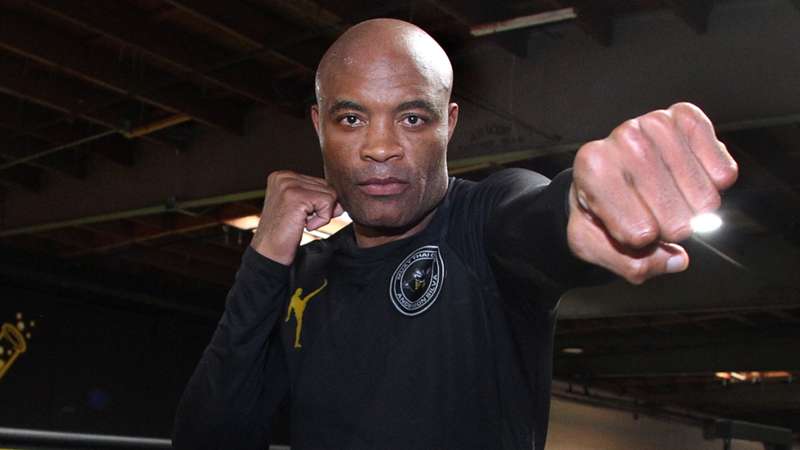 The 46-year-old pair were not at their finest as they made rare appearances in the boxing ring.

Anderson Silva knocked Tito Ortiz out in under two minutes on Saturday night.

The MMA pair, both aged 46, were fighting as part of the Evander Holyfied vs. Vitor Belfort card on Saturday night in Florida.

Ortiz was slow in the punch which allowed Silva the chance to evade them with relative ease, and opened up Ortiz to the counter.

The Brazilian then unleashed a combination of a right and two lefts which sent Ortiz unconscious to the canvas in the first round of what could have gone to eight.

“I expected more from this fight,” Silva said after his easy win that took him to a 3-1 professional record, while Ortiz was making his boxing debut.

“You know, I trained hard, showed my respect for the boxing world.”