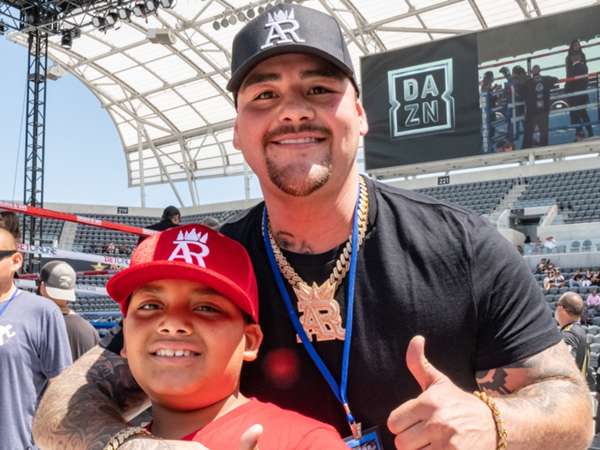 Whyte's first fight on American soil appears likely to be against Jermaine Franklin.

Dillian Whyte is not in discussions to take on former heavyweight champion Andy Ruiz Jr, according to reports.

That would make him most likely to move on from his bout with Alexander Povetkin to defend his WBC interim championship against Jermaine Franklin, Sky Sports reported.

Whyte is looking to establish himself on the American stage, hence the prospective choice of opponents.

The Briton had wanted to take on Deontay Wilder after Tyson Fury’s coronavirus infection to decide the outright WBC championship, but the Bronze Bomber will now fight Fury in October.

Ruiz’s lawyer, David A. Garcia clarified to Sky Sports that he was not in talks to fight White.

"No, we are not holding talks regarding a potential fight with Dillian Whyte," he said

"Although I believe that Andy would welcome the opportunity to fight Mr. Whyte one day."