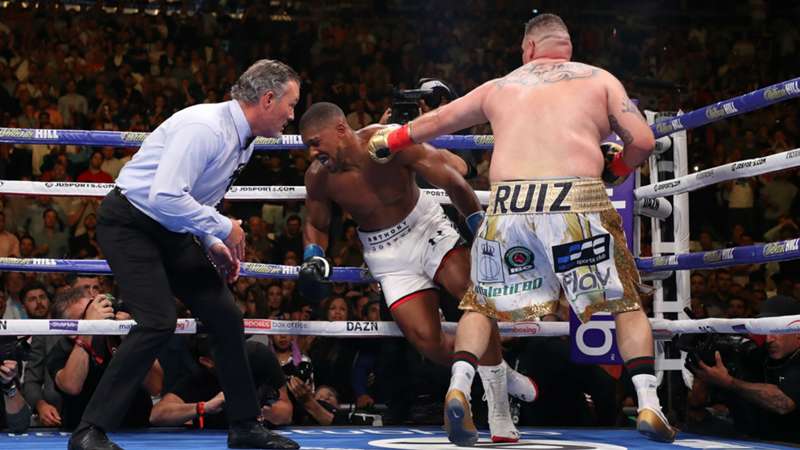 World heavyweight champion Andy Ruiz Jr. says his rematch with Anthony Joshua will be a "hell of a fight" with the same outcome.

Andy Ruiz Jr. has vowed to prove his stunning victory over Anthony Joshua was no flash in the pan as Joshua is "not good at boxing."

Ruiz was sensationally crowned IBF, WBA and WBO world heavyweight champion by stopping Joshua at Madison Square Garden at the start of this month.

Ruiz is set to face Joshua in a rematch later this year and says the 2012 Olympic champion does not have the skills to reclaim his belts.

Ruiz said: "The rematch is going to be the same. I am going to be more prepared and more ready.

"I know his flaws. I can do a lot better. The only thing that he can do is just run around; he's not good at boxing."

The rotund Ruiz added that he will be in better shape when they do battle for a second time.

"People thought I wasn't going to do anything, I was too big, too overweight. I don't want to say all the things I am going to change," the 29-year-old said.

You can watch Ruiz's comments, and his full press conference, below.