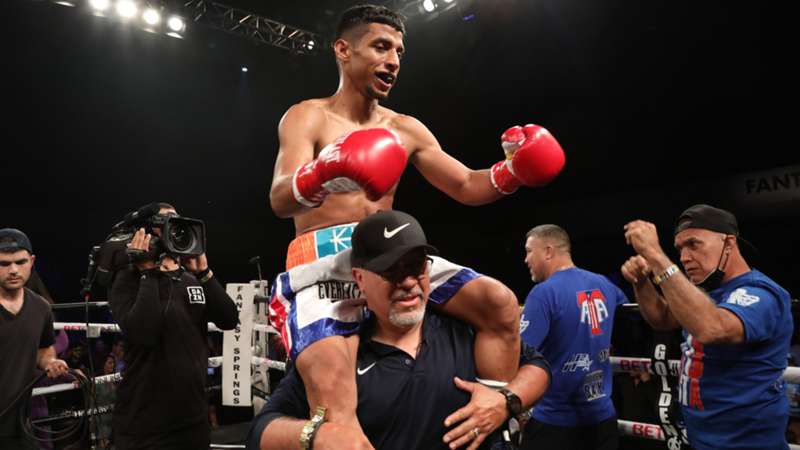 Emotions were running high in this all-Puerto Rican matchup and they seemed to have gotten the best of Rivera from the opening bell.

The 30-year-old came out swinging and looked unstable on his feet, and once Acosta landed a left hook with Rivera backed up on the ropes, it was only going to end one way.

Until the referee stopped the fight at the 1:19 mark, Acosta continued to unload on Rivera who struggled to reply with any shots of his own.

Following this hard-hitting display, Acosta moves 23-3 and will be looking to re-assert himself into the world title picture as soon as possible.