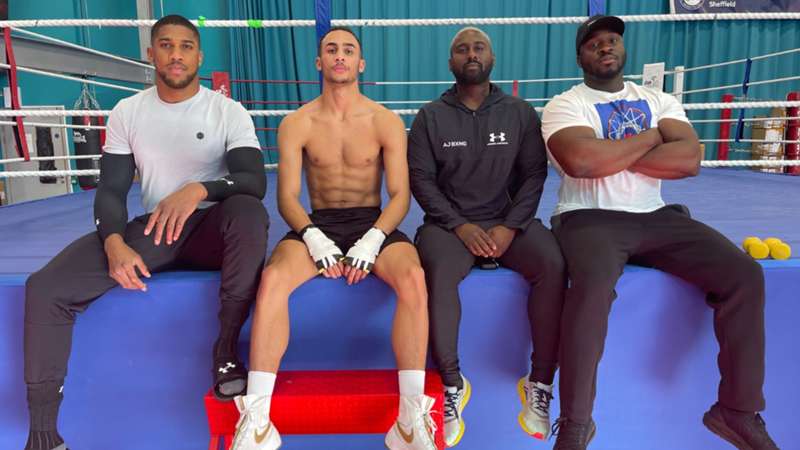 The 2016 Olympic silver medallist was a fighter in high demand.

The multi-year deal will see 258 manage all aspects of Ben’s career from broadcast relationships, fight negotiations, commercial partnerships, training camps and brand building, calling on all of 258’s 360 management services.

Ben’s signature has been one of the most sought after in professional boxing and the 258 team are delighted to have sealed a deal that will see him join a high-profile roster of fighters including Anthony Joshua OBE, Derek Chisora, Lawrence Okolie, Joshua Buatsi, Frazer Clarke, Campbell Hatton and Souleymane Cissokho.

“I don’t really get excited about much, but I’m looking forward to starting the journey,” said Whittaker.

“I’ve had a lot of people come to me regarding management, but I believe the right fit for me was 258, they have proven themselves with other fighters and they have the same vision as me...not only that we have known each other for a while now so it made sense to team up.”

“We identified Ben a long time ago and have been pursuing him for a while now,” added Freddie Cunningham, Managing Director at 258.

“His performance at the Olympics and the media attention he generated not only back in the UK but also in Japan only confirmed what we knew. We want to make him into one of the biggest stars of the sport and one of the first from the UK to break into the Asian market and appeal to a younger audience demographic.”