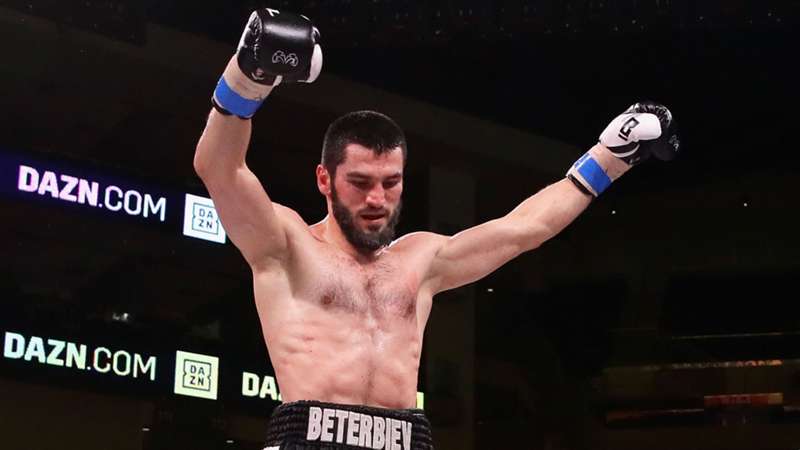 (Getty Images)
Watch Beterbiev vs. Yarde on ESPN+ (US only)

Beterbiev returns to action on Saturday night when he faces Britain's Anthony Yarde with many backing the 38-year-old to make easy work of Yarde.

If Beterbiev does emerge victorious, then an undisputed fight with Bivol will surely be in his plans and it is a contest that the unified 175lb champion is eager to pursue.

"Of course, of course I want this fight,” Beterbiev told iFL TV when asked about facing Bivol.

“I want this fight.”

The only thing that may scupper a fight with Bivol in the immediate future would be if the WBA champion decides to face Saul 'Canelo' Alvarez in a rematch, but this is something which isn't on Beterbiev's mind.

“I’m not thinking about it,” Beterbiev responded when asked about the prospect of a Bivol vs. Canelo Alvarez rematch.

Bivol is someone who has also expressed his desire to face Beterbiev and will have a keen eye on Saturday's contest at the OVO Arena Wembley.