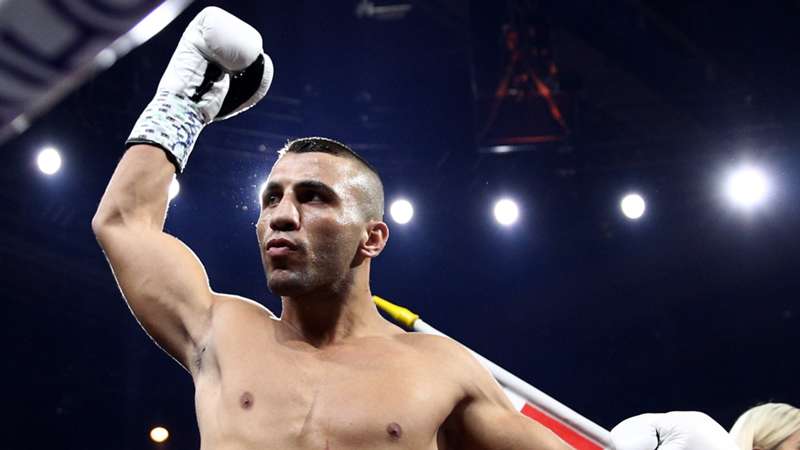 Avni Yildrim is ready to put the misery of his defeat to Canelo Alvarez behind him on Saturday night. The Turkish middleweight contender faces Jack Cullen at Fight Camp this weekend, an event being screened exclusively on DAZN, and he’s ready to return to winning ways.

Back in February, Yildrim, then operating at 168lbs, challenged Canelo for the Mexican’s world titles. Despite his best efforts, he was no match for boxing’s best fighter and was stopped after three rounds. Now with Pedro Diaz in his corner, Yildrim is ready to resume his career.

“The Canelo fight is old news,” said Yildirim. “I am looking to open a new page on my career down at Middleweight. I have a new trainer in Pedro Diaz, it’s a new start and I have a new lease of life, everything feels good.

“I’m in a new gym, new atmosphere,” said Yildirim. “Pedro is one of the best trainers in the world and a great guy, and I think that he can make me a world champion at 160lbs, and I’m telling the champions - I am coming for you.

“I know what I want to be, a great champion at middleweight, and Pedro believes in me and says that I can do it. My motivation is so high, and my body and my mind are both in a great place.”