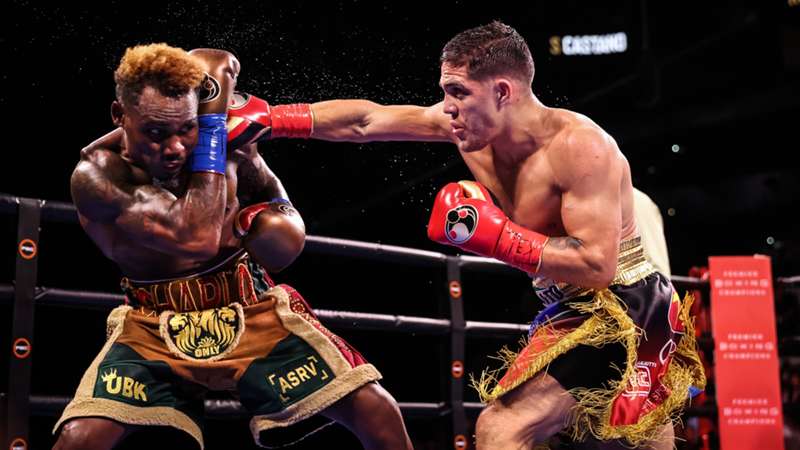 The match was scored controversially by one judge heavily backing Charlo.

WBO junior middleweight champion Brian Castano claimed that he won his fight against Jermell Charlo, despite the bout being scored a split-decision draw on Saturday night.

While Charlo is likely to defend his IBF against his mandatory Bakhram Murtazliev in his next fight, and Tim Tszyu is chasing down Castano, meaning a rematch is unlikely in the near future, if at all.

Speaking after the fight, Boxing Scene reported Castano as claiming: “I won the fight.

“There were some rounds that he did hit me and he hit me hard. But I won this fight."

The Argentine admitted it was not an easy fight, admitting Charlo had landed some blows.

“I was hurt in the tenth round and I had to recoup,” conceded Castano. “Same with the beginning of the eleventh round. But I did enough to win this fight. I hope I get the rematch. He is a great fighter. I need the rematch.”