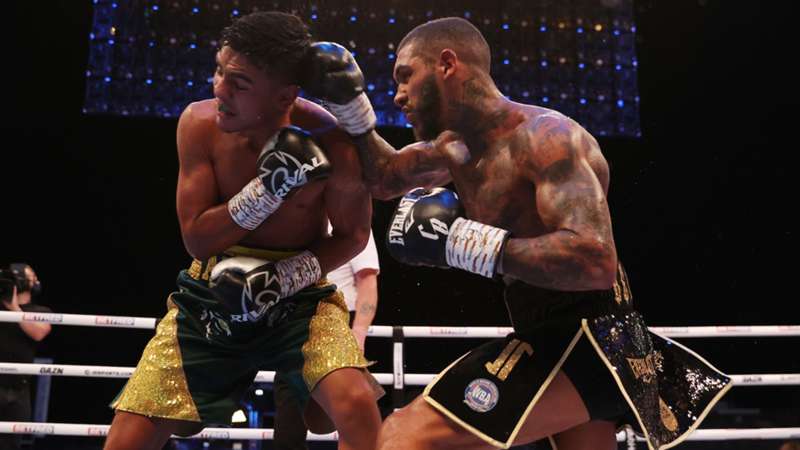 The welterweight fights live on DAZN this Saturday.

The 25-year-old Briton will fight the 34-year-old South African live on DAZN to defend his WBA continental belt at 147lbs, with Van Heerden the first southpaw he will have met in competitive boxing.

His promoter Eddie Hearn has warned Benn that the last few fights before a world title can be potential banana skins, and the experienced fighter is certainly that.

Speaking to the Daily Mail, Sims admitted that the adjustment to fighting a left-hander had not been easy for Benn.

“It's been quite a difficult camp and the reason I'm saying that is he's never trained to fight a southpaw before,” he said.

“He's boxed a couple of switch-hitters but never really trained for them. This camp's been different because he's had to prepare for a southpaw, he's never done 12 weeks of southpaw sparring before

“I think the first few weeks were difficult for him because you have to change your whole defensive mechanism and everything that you're doing, because obviously they're coming at you in a different way. And where he never had much amateur experience, he hasn't really boxed a southpaw as an amateur or pro.

“But he's into the rhythm of it now and he's been sparring well the last couple of weeks, so it's just about getting used to it really.”

Benn’s ascent up the rankings began in November 2020 when he defeated Sebastian Formella in 2020 and followed it up with impressive wins over Samuel Vargas, Chris Algieri and Adrian Granados the following year.

“He's a world-level elite fighter now,” Sims claimed. “He's made massive improvements over the past couple of years, but this will just be another bit of experience for him fighting a southpaw.

“I said to him that it's come at a good time really, because what you don't want to be doing is fighting your first ever southpaw for a world title and it's the first time you ever prepare for one. So this sort of fight is a good one at this stage of his career.

“Van Heerden is a world-level opponent who's been in with some of the best fighters in the world and he's been about for a long time. He's experienced, he's a southpaw, so to get this experience at the stage that he's at is gonna be invaluable for him moving on.”

In the future, Sims sees a world title fight on the cards, but acknowledges there are plenty of contenders in the division.

“But we'll just wait and see what materialises,” he said. “Because with these world titles as well now, where Spence is fighting [Yordenis] Ugas you're hearing that Spence could go up in weight after, now will Terence Crawford still hang around at welterweight or will he move up? You don't know.

“Boxing moves really quick and it changes rapidly as well. So we'll just see what happens and take it one step at a time. But hopefully in the autumn he'll be in a big fight against a good fighter, and I think he'll be ready to go then.”