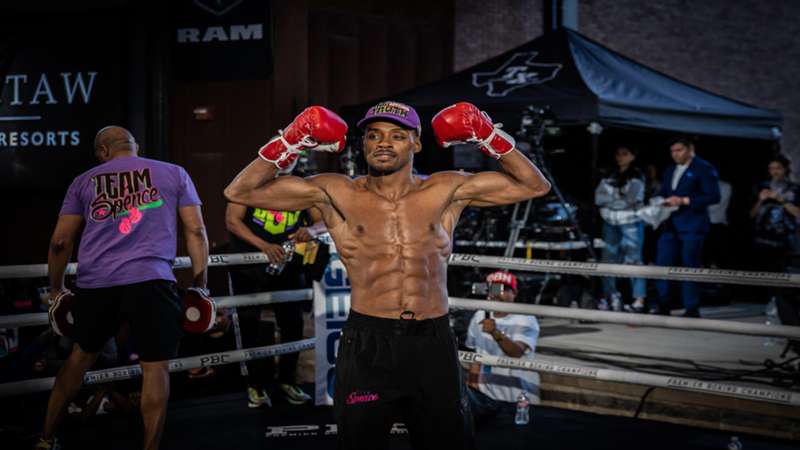 The undisputed welterweight champions are expected to fight this year.

No date or venue has been publicly agreed for the undisputed clash but they are expected to fight at some point in 2022.

Garcia fought Spence in 2020, losing a unanimous decision, and thinks that Spence will be able to chase down ‘Bud’ should his opponent look to stand off during times of pressure.

“In the beginning, it was 50-50, but now for some reason, I’m leaning more towards Spence,” Garcia told Fighthype.

“I feel like he’s going to be too strong, and his work rate,” said Danny about why he’s picking Spence over Crawford.

“The only thing he can’t do is get caught because if he gets caught a little bit, he’ll be shaky.

“Spence throws a little wide, but he breaks you down. [Crawford is] No.1, so a lot of guys feed into that, but I look at the styles.”