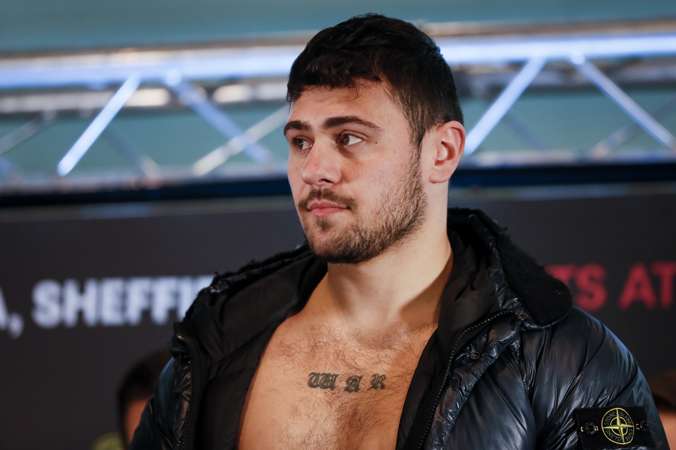 The British heavyweight will make a gradual return to professional boxing.

David Allen has announced that he will return to professional boxing, less than half a year after announcing his retirement.

The 29-year-old heavyweight had been due to fight on the Conor Benn vs. Sebastian Formella card in November 2020 but no fight materialised.

However he has since decided to return to boxing, though he will only gradually step up the level of opposition.

On his Instagram account, Allen said: "I had a meeting today and what I wanted was, I wanted to come back and box, but I want to come back at a low level.

"I want to enjoy my boxing, I want to win titles, whatever titles they may be.

"The plan is come back at a low level and win.

"I will be boxing again but I won't be coming back and boxing Alen Babic and Fabio Wardley for at least 12 months.

"I just want to come back and enjoy boxing."