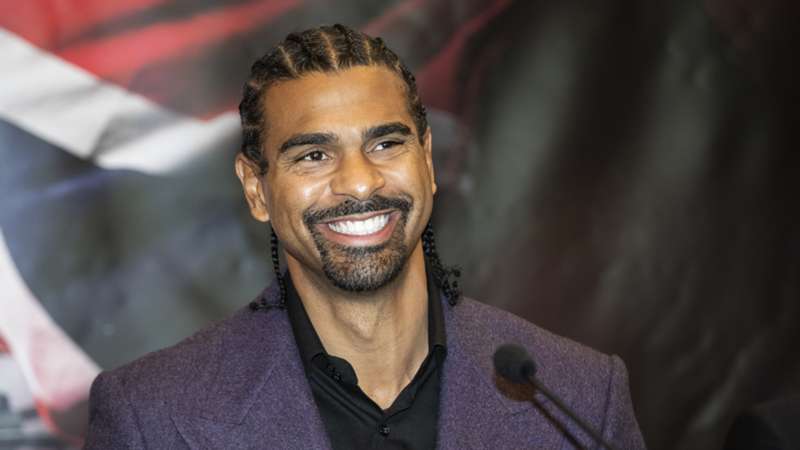 David Haye has poured praise on the current era.

His 2008 win over Nikolai Valuev in Germany brought him a portion of the heavyweight crown, and successful defences against Johnny Ruiz and Audley Harrison solidified his position. A one-sided loss to Wladimer Klitschko in 2011 brought Haye back down to Earth, but he was soon back in the spotlight when knocking out Derek Chisora the following year.

In this period, before his body succumbed to multiple injuries, Haye was one of the leading names in the sport and a genuine box office attraction. From 2007 up until the Chisora win, every Haye fight felt like a huge event, but does the now retired star wish his five-year prime came ten years later with Anthony Joshua and Tyson Fury occupying the heavyweight landscape?

“You can’t change what’s happened, but this is a very special time,” said Haye when speaking to DAZN. “There’s so many good fighters and even the young crop coming through like Joe Joyce and Daniel Dubois. There’s a lot of homegrown talent and at the top of that there’s Tyson Fury, and just behind him is Anthony Joshua.

“I’ve never known a time when there’s been such a depth of quality. Each one of those you could make an argument on why they’ll become a world champion. Daniel Dubois’ punch power is through the roof. Joyce can pretty much walk anyone down. There wasn’t that depth that there is now.”

Haye added, “My biggest rival at cruiserweight was Enzo Maccarinelli. Derek Chisora wasn’t a world champion and Audley Harrison was only European champion. I’d have loved to see how I'd have got on today. In my mind I would've beaten everybody, but we’ll never know.”