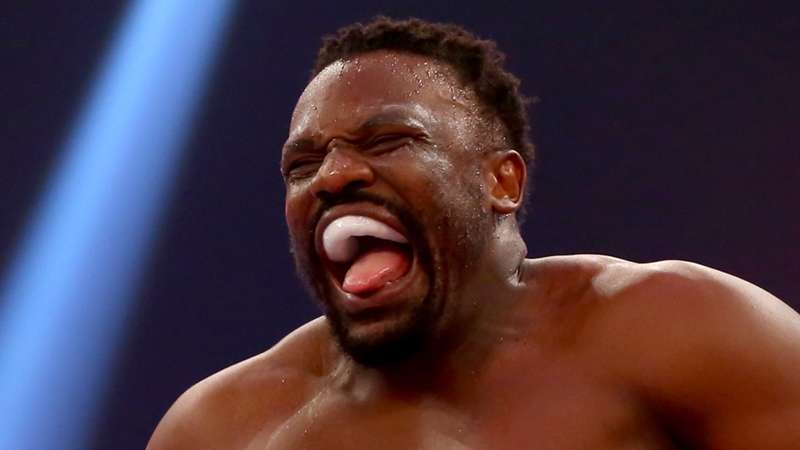 GettyImages
Watch this fight live on DAZN (except NZ & Samoa)

Derek Chisora and Joseph Parker meet for a second time next month.

Derek Chisora is aiming to end his rematch with Joseph Parker before the final bell.

On December 18th, live on DAZN, the heavyweight contenders square off in a rematch from their meeting earlier this year.

Then, Parker survived an early knockdown to rally superbly in the fight’s second half as he pulled away to take a split decision on the scorecards.

Since the second meeting was formally announced, Chisora has made several references to the officials involved but he’s insistent that the judges won’t be needed.

"You’re going to see so many changes, we’re going for a stoppage to be honest with you,” said Chisora to Boxing Scene.

“I know most people wonder why I’ve been talking about the refs, it’s just one of those things. We know exactly what Joseph’s going to try to do.

"He’s going to try and come in the later rounds and push his power and speed."