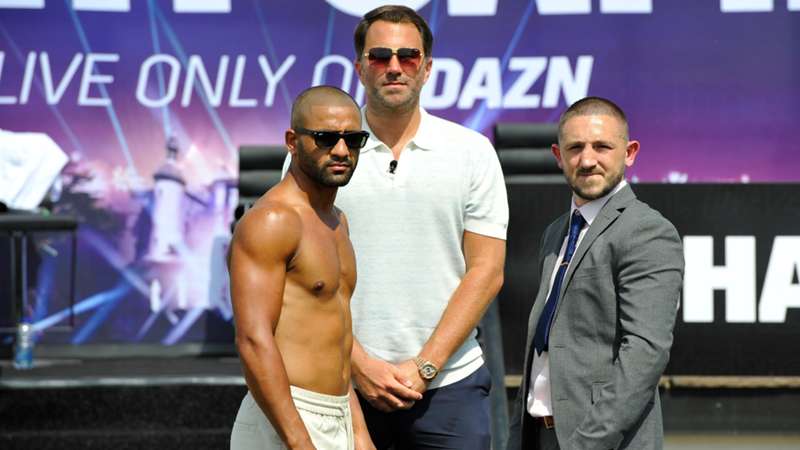 The second week of Fight Camp 2 is headlined by a superb world title clash at featherweight as Jazza Dickens and Kid Galahad square off for a second time for the vacant IBF crown.

Jazza Dickens and Kid Galahad's first meeting back in 2013 saw the talented pair go at it for domestic honours at super-bantamweight. That contest was decided by Galahad's power in the tenth session. Eight years later, and with both fighters operating at world level at featherweight, they meet again for the IBF world title.

This is Galahad's second attempt at a world title following a 2019 loss to Josh Warrington where he was beaten on points. Dickens' only challenge at world level occurred in 2016 when he suffered a jaw injury in the second round against the brilliant Guillermo Rigondeaux. Both fighters have dreamed about becoming world champion and now each man has the chance to change their life forever.

The card takes place on Saturday, August 7th. It begins at 7 p.m. BST local time, and main event ringwalks are anticipated at or just after 10 p.m. BST. However, as always with boxing, the exact start of the main event will depend on how long the undercard runs.

Can I watch Jazza Dickens vs. Kid Galahad on DAZN?

This event is available in all DAZN regions except Australia and New Zealand.