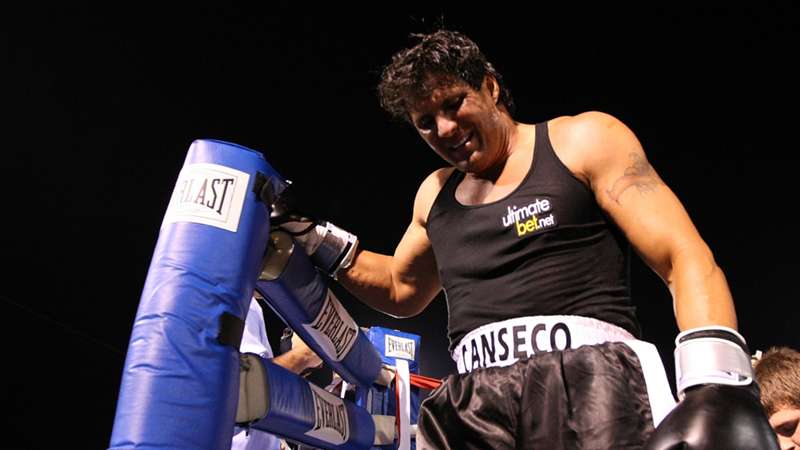 The former MLB player once again finds himself embroiled in a controversy.

The fight didn't last long as Cotter defeated Canseco in ten seconds. Canseco and Cotter went right at each other and exchanged a couple of short punches. Cotter appeared to land a right hand that dropped Canseco to the canvas, and the fight was stopped. Controversy ensued immediately when people started claiming that Canseco took a dive. You be the judge.

Down goes Jose Canseco, who can't get up and then quits. pic.twitter.com/HBFoIeYU3c

Among those who feel Canseco took a dive is Barstool founder and promoter of the event Dave Portnoy.

Jose 100% took a dive. We paid half up front and he got double if he won. We thought that would ensure he’d fight. We were wrong.

Portnoy followed up with a tweet on Saturday breaking down what he claimed to pay Canseco since the fight broke their pay-per-view record, as the event was priced at $20.

So here is how @JoseCanseco got paid last night. 50k guarantee. He got 50k more if he won. He also had a rev share if we broke our record for PPV buys.We shattered it.Get ready to puke. Jose made over 1 million dollars for 5 seconds last night. I don’t feel bad for him anymore. *

This isn't the first time that Canseco has been involved in a boxing controversy.

Back in 2011, Canseco was scheduled to participate in a charity boxing match in Florida. According to the promoter of the card, Damon Feldman said in an interview with the South Florida Sun Sentinel that Canseco sent his identical twin brother Ozzie after being paid an advance of $5,000 and deciding to no-show the event.