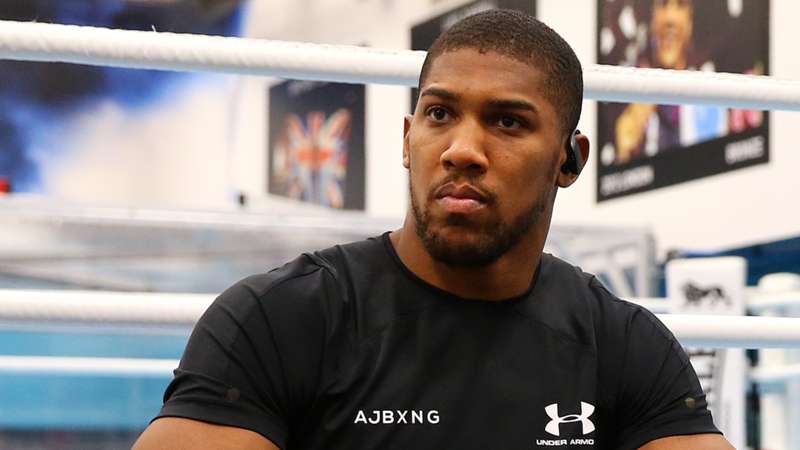 The Matchroom Boxing president says six heavyweights, who closely resemble Ruiz's style, will be tasked to help "AJ" get ready for the highly-anticipated rematch.

Jarrell Miller failing drug tests and being replaced by Ruiz on the fly meant Joshua had to scramble to bring in fighters who could replicate Ruiz's style with only five weeks of camp. It's not an excuse, but the end result was Ruiz shocking Joshua with a seventh-round TKO to become the first Mexican heavyweight champion of the world.

For the Ruiz-Joshua rematch on Dec. 7, Team "AJ" plans on exhausting all options to make sure that Joshua prepares the right way for Ruiz. The sparring blueprint is already off to a solid start, according to Matchroom Boxing president Eddie Hearn.

"Sparring is key," Hearn, who is also Joshua's promoter, told Sky Sports. "This time we have identified more sparring partners. This time we are bringing in half-a-dozen fresh guys who should suit the style of Ruiz Jr. better."

That, however, is not an easy task.

"It's so difficult to replicate the style of Andy Ruiz," Hearn said. "The guy is six feet, two inches, he's [267 pounds], and he's got speed like a middleweight."

That speed could be a bigger challenge this time around considering Ruiz has vowed to enter the rematch weighing in at 255 pounds, which would be 12 pounds lighter than he was in June.