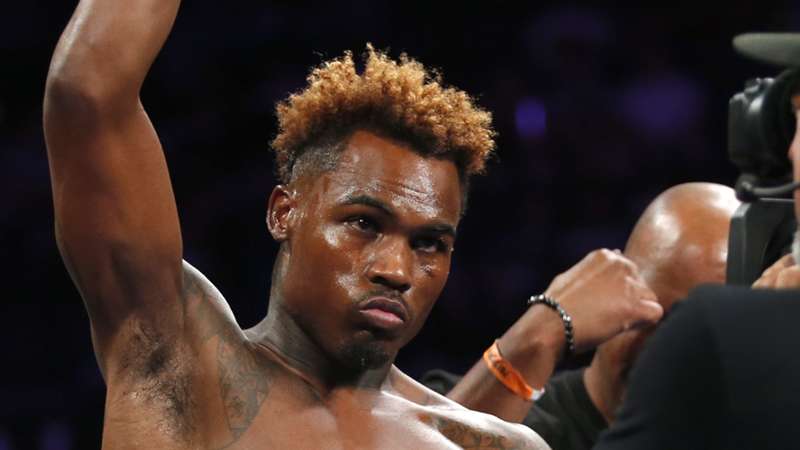 The welterweight champion told the DAZN Boxing Show he's ready to move up the weight classes if he becomes undisputed.

Errol Spence Jr. is already considering a move to super welterweight, and perhaps even middleweight - and would be happy to fight his stable mate Jermell Charlo.

Charlo is currently the IBF, WBA and WBC title holder and is waiting for another chance to take on Argentine WBO world title champion, Bryan Castano.

The American pair share a trainer in Derrick James, which would make for a tough political decision, but Spence saw little problem with making a fight if it made business sense for the friends to do so.

Speaking to the DAZN Boxing Show, he acknowledged that he was approaching the end of the line with welterweight, needing to defeat Yordenis Ugas and then Terence Crawford to become undisputed in his final two fights.

As for a fight with Charlo: “I think so. If it makes money, why not?

“We’re brothers, so brothers are supposed to break bread. We’ll cross that bridge.

“It’s a discussion for me and Jermell to have. If we decide to fight each other it would be a huge, mega fight in Texas.”

He’d also be willing to move up to middleweight, declaring: “If the money makes sense at 160lbs, for sure.”