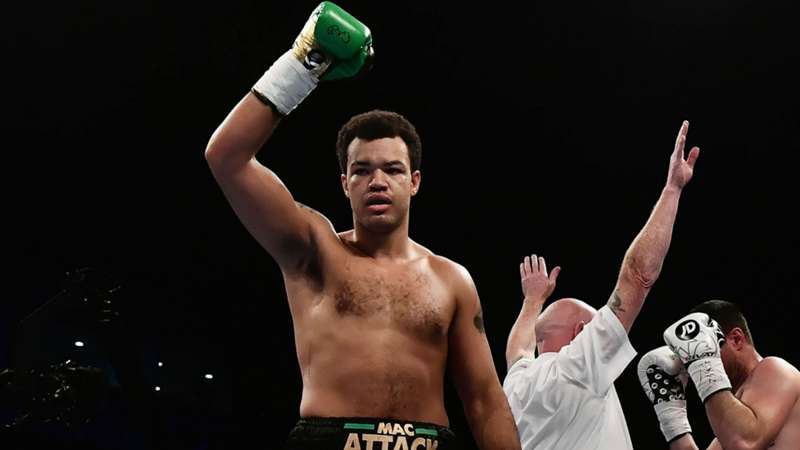 Fabio Turchi will make the first defense of his WBC International cruiserweight title against Tommy McCarthy on Friday, Oct. 11 in Trento, Italy, live on DAZN.

Turchi (17-0 13 KOs), who was scheduled to face McCarthy in Rome back in July but was forced out because of injury, returns to the ring for the first time since April. The southpaw was last seen destroying Sami Enbom in the first half of the opening round to claim the vacant WBC International cuiserweight title in his hometown of Florence.

Belfast’s Tommy McCarthy (15-2 8 KOs), who suffered the second defeat of his professional career against Richard Riakporhe earlier this year, has won two fights since, most recently stopping Francesco Cataldo in the second round in Rome in July.

Eddie Hearn of Matchroom Boxing said, “It’s great to be returning to Italy on October 11 for another great night of boxing. We’re working hard to continue to promote and grow the sport in the region, and this will be our seventh show since we began Matchroom Boxing’s Italian venture, which shows you how successful it has been. The night falls on a great few days of sport in Trento, so we’re expecting one of the best atmospheres we have seen in Italy to date.”

Salvatore Cherchi of Opi Since 82 said, “We are really proud to be part of this important sport festival organized by La Gazzetta dello Sport.”

When is the Fabio Turchi vs. Tommy McCarthy fight?

The Fabio Turchi vs. Tommy McCarthy fight will take place on Friday, Oct. 11. The undercard is set to begin at 2 p.m. ET, with the main card slated for a 4 p.m. ET.

How do I watch Turchi vs. McCarthy?

The Turchi vs. McCarthy fight is not available via traditional pay-per-view methods. Instead, fans in North America can sign up to watch the fight online with DAZN, the global sports live-streaming service.

DAZN is available on a variety of platforms, including Roku, Apple TV, Google Chromecast, iOS, Android, Xbox One, PlayStation 4 and PlayStation 3, as well as Chrome, Firefox, Internet Explorer and Safari browsers via DAZN.com.

How much does the Turchi vs. McCarthy fight cost?

Where is the Fabio Turchi vs. Tommy McCarthy fight?

The Fabio Turchi vs. Tommy McCarthy fight will take place at the PalaTrento in Trento, Italy.