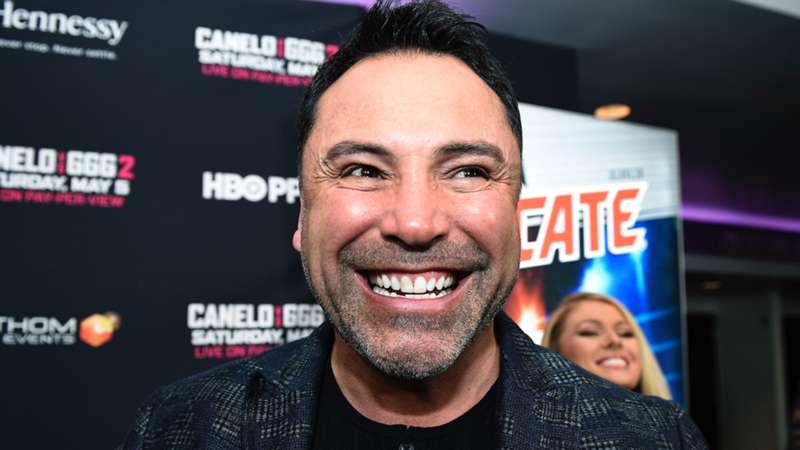 The former champion wished his fellow veteran well in his attempt to get back to the ring.

Felix Tito Trinidad is not interested in a comeback fight but believes modern boxing is not what it was.

The 48-year-old Puerto Rican was a multi-division champion but retired in October 2009 after two years without a fight.

Speaking on the DAZN Boxing Show, the fighter wished fellow veteran Oscar De La Hoya luck on his own return to the ring, but was not tempted by the same journey.

“Today’s boxing has regressed a bit. I can’t pinpoint the reason as to why that’s the case,” he said.

When asked if he would get back to action, he demurred, saying:  “No, the truth is I’ve already lived my life in boxing. I’m relaxing, enjoying my family.

“But I’m good, here is my family. I wish everyone’s comeback all the success in the world. Oscar De La Hoya, Canelo [Alvarez] to become the best version of themselves because my time in the sport is over.”

However, he was less clear over whether he could be tempted to become a trainer for younger fighters.

“Truthfully, I have given it some thought,” he admitted.

“However, I spend most of my time with my family, my wife, my daughters, and I dedicate my time to them and all my other interests. I should devote more time to my family and not so much to boxing; however, boxing did give me everything I have.”