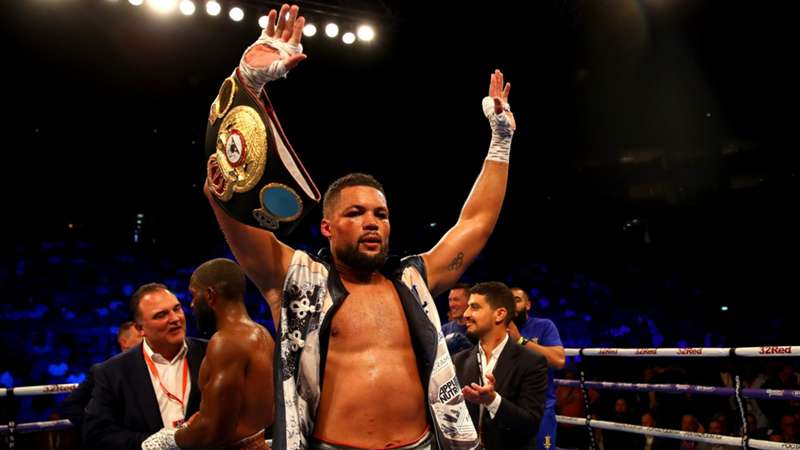 The promoter saw his fighter becoming interim WBO champion at the weekend.

Fury is the WBC heavyweight champion while Usyk holds the WBA, WBO and IBF belts, and are regarded as the finest boxers in the division by most observers, and are in the running for pound-for-pound ratings.

37-year-old Joyce has been moving up the rankings and impressing fans as he continued to ascent as a professional, with an 11th-round knockout win over Joseph Parker earning him the interim championship with the WBO, positioning him for a future title shot.

Warren, Joyce’s promoter, thinks that his unbeaten record means he is now only behind the two full champions.

“Tyson and Usyk are the only ones I can see giving Big Joe any bother were he to get the chance to share a ring with either of them,” Warren wrote on BoxingScene.com.

“His performance against Joseph Parker at the AO Arena has really made people sit up and take notice, with previous doubters now acknowledging his genuine world class.

“Joe now rightly finds himself on the cusp of fighting for a full world title after seizing the WBO Interim belt in Manchester. The Interim championship is his guarantee of fighting for the main title, with a more generous split of the bounty.

“With the timing of his challenge, much depends on the undisputed fight between Tyson and Usyk going ahead in the spring. If there are any delays we will make sure it works to Joe’s advantage.”