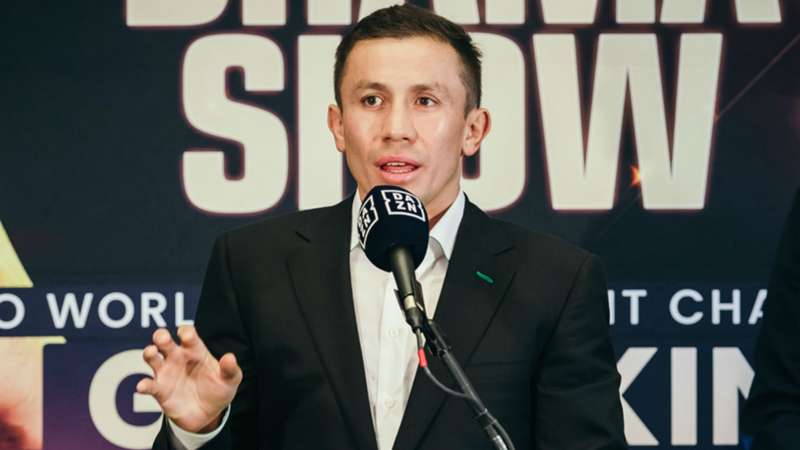 Chris Eubank Jr. has been desperate for a fight with Gennadiy Golovkin, will he finally get his wish next year?

Chris Eubank Jr. will be looking to settle his personal feud with Liam Williams in a grudge match in December according to BOXXER promoter Ben Shalom.

Speaking to Sky Sports, Shalom believes Eubank Jr. vs. Williams would be an enthralling contest with a win propelling the 32-year-old into world title contention.

"It's a fight that we want to make. It's the best fight out there - stylistically, it is amazing," Shalom said when discussing negotiations for the Williams fight.

"They have a genuine dislike for each other that has been brewing for years."

"It is Eubank Jr's big moment to get into contention for world title fights against the likes of Gennadiy Golovkin."

While everything seems set on Eubank Jr.'s side for the domestic matchup, it all comes down to whether Williams wants the fight.

"We will be making an offer to Liam so we'll see if he really wants it. Hopefully we can get it on in December," Shalom explained.

"I think Liam does want it. It's one that we believe can happen."

Shalom also revealed negotiations have begun with Gennadiy Golovkin about a possible fight with Eubank Jr. next year with the current IBF middleweight champion experessing an interest in the clash.

"Talks have started. Contact has been made with Golovkin's team and talks are progressing."

"They want the fight with Eubank Jr and we're looking at a May date."

Watch highlights of Golovkin's last fight against Kamil Szeremeta below.