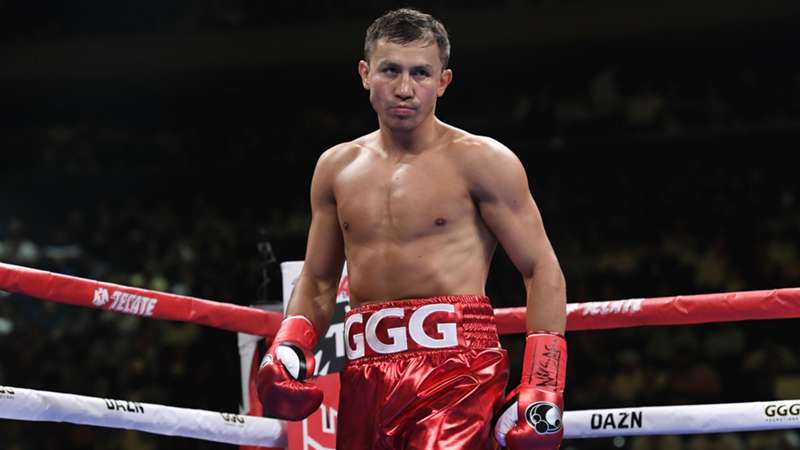 A Canelo-GGG trilogy looks like it will have to wait.

Gennadiy "GGG" Golovkin is ready to avenge the only loss of his career, a majority decision defeat in 2018 to Saul "Canelo" Alvarez.

But first, Golovkin plans to face off against his mandatory challenger, the undefeated Kamil Szeremeta.

“I made a commitment before all this situation with coronavirus happened,” Golovkin told Sports Illustrated through a translator. “I’m talking about my fight with Szeremeta. I intend to keep my word. Once the situation changes, as soon as everything is back to normal, I intend to have this fight first.”

Golovkin has fought twice since his loss to Alvarez in September of 2018, knocking out Steve Rolls and beating Sergiy Derevyanchenko by decision. Against Derevyanchenko, Golovkin, 38, didn't appear to have the same level of dominance that had previously led to 35 knockouts in 42 career fights.

A fight against Szeremeta could provide an opportunity to silence the doubters and enhance the potential trilogy fight with Alvarez. It also would give GGG a chance to knock off any pandemic-related rust — and, if victorious, give him a record 21st middleweight defense.

“It would mean a lot to me,” Golovkin told Sports Illustrated. “It would be special. This will be something for the first time in history.”

Speculation about a Canelo-GGG trilogy fight has gone on for months. The first fight between the two took place in September of 2017 in Las Vegas and resulted in a controversial split draw. One judge scored the fight 115-113 for Golovkin, while a second judge had it even at 114-114. A third judge had Alvarez winning by a landslide margin of 118-110 that caught many spectators off guard. DAZN News recently watched and rescored the fight, which only further put the 118-110 score into question.

The split draw led to a rematch a year later, which Alvarez won with a majority decision.

Golovkin told SI that Alvarez's camp delayed a fight last fall, which led him to sign on to fight Szeremeta.

“They actually avoided this fight in September," Golovkin said. "They didn’t want to fight in May of 2020. So I went my way. I have my own career, and I figured: How long should I wait?”

The third bout between Triple G and Canelo seems likely, but with Szeremeta up next for Golovkin, it might have to wait a bit longer.