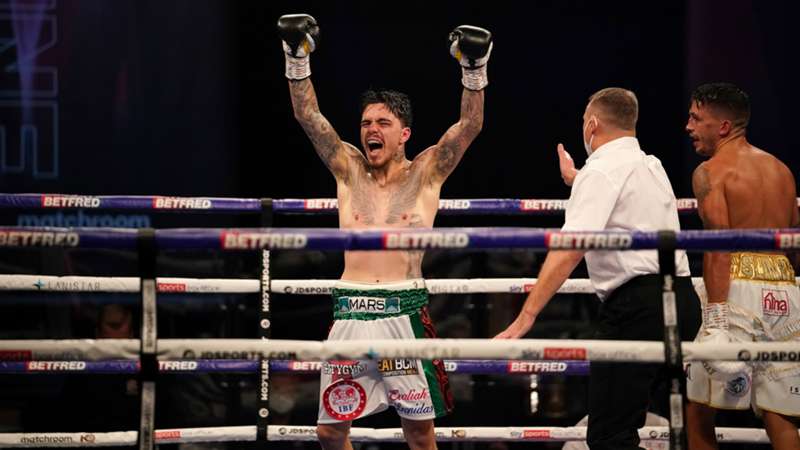 Despite the circus surrounding his fight with unified lightweight champion Teofimo Lopez, George Kambosos Jr. has managed to keep focused in camp.

For George Kambosos Jr., his preparations for his fight against unified lightweight champion Teofimo Lopez have been far from ideal.

From numerous date changes to broadcaster issues, 'circus' is an apt word to describe the build-up to this much-anticipated fight, but despite all the distractions outside the gym, Kambosos Jr. has remained focused in camp.

Speaking to The Sydney Morning Herald, the Australian said it was legacy that has kept him motivated for his fight with Lopez.

"The boxing world can see that Kambosos is a man of honour, this is about legacy for me, not about money."

However, there seems to be an end in sight for the chaos surrounding Lopez vs. Kambosos Jr. after Matchroom and DAZN picked up the rights to stage the fight following Triller's withdrawal with many believing the contest will take place in mid-November.