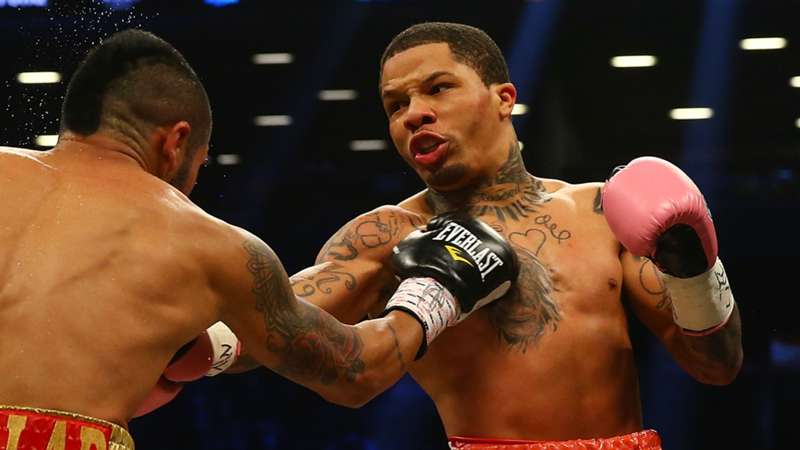 This week, The DAZN Boxing Show announced their latest pound-for-pound boxing rankings, in which they list a subjective 'top 10' of fighters across all weight classes.

Following his successful foray into super-lightweight on Saturday, Gervonta 'Tank' Davis is a new entrant in the charts at number nine. Also in action at the weekend was Vasiliy Lomachenko, whose bounce-back win against Masayoshi Nakatani propelled him from ninth to seventh — one below the man who took his title belts last year, the sixth-ranked Teofimo Lopez Jr.

Much of the list elsewhere remains the same, with a top three of Saul 'Canelo' Alvarez who hopes to unify the super-middleweight division later this year; Naoya Inoue in second after his dominant performance earlier this month; and third-placed Terence Crawford, the unbeaten welterweight set to return to the ring soon.

On Monday's Boxing Show, Ak and Barak went over the updated standings.

"I don't see Jermell Charlo on it. That's a problem. Also, Tyson Fury hasn't fought in over a year, maybe he should have went down a little further and maybe even got off of the list, you know, for inactivity, but I'm gonna give him a little bit of grace because of the pandemic and I know what he's been going through.

"Yes, Jermell Charlo needs to be in a conversation. But that's a powerful ranking, man."