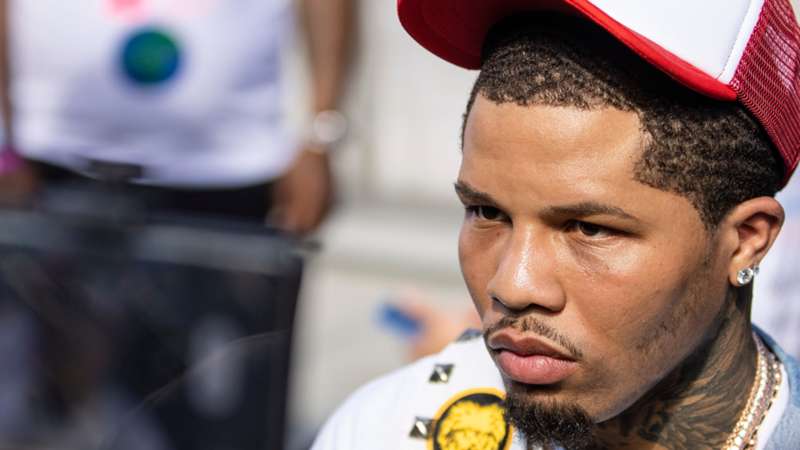 The WBA super lightweight interim champion is not keen on a fight.

Thurman was last in action in July 2019 when he lost to Manny Pacquiao on split decision. That fight necessitated surgery on his left hand, and then the coronavirus pandemic made it difficult for any fighter to line up high-profile clashes.

Over the course of the 33-year-old American’s career he has that one defeat from 30 fights, but is no longer part of the discussion when top level fights are discussed.

It had been suggested that Davis could step up from 140lbs to 147 in order to take on Thurman, but speaking to the Last Stand Podcast he appeared to have little interest in such a match-up.

“Keith Thurman, we know who Keith Thurman is. He’s a guy that says many things, but he doesn’t do anything. He says all this stuff. When was the last time he fought? Manny Pacquiao? When was that? Come on, bro,” Davis said.

“As far as boxing wise, he’s getting old at boxing. Come on, bro. You got to be active somewhere, and he’s not even worth mentioning any more.

“There’s a new generation of boxers, and I have to worry about people that are coming up now. I’m like, I got to put him on my list that I gotta watch out for. Nobody is worried about Keith Thurman. Come on, bro. Your time has passed.”

Davis, the WBA interim champion at super lightweight, is returning to 135lbs to take on Isaac Cruz - a replacement for Rolly Romero - on December 5 at the Staples Center in Los Angeles.