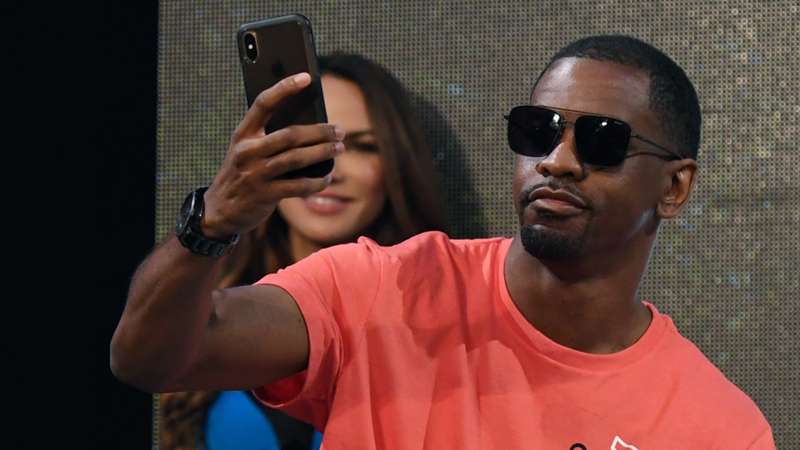 Jamel Herring retained his WBO title but wasn't pleased with his performance. And now he's unsure of how much longer he'll continue his boxing career.

Jamel Herring wasn't pleased with his performance against Jonathan Oquendo. Although he retained his WBO junior lightweight title, he didn't do it in the manner he planned as he won via disqualification after numerous intentional head-butts by Oquendo in an odd and uneven performance Saturday night.

And now Herring isn't quite sure what the future will hold for him inside the squared circle.

The champion took to social media to express his disappointment with his performance and suggest he needs to "tighten up" before his next expected fight against former champion Carl Frampton.

I accept all criticism, I’m not going to run and hide from it. Nor will I celebrate or making any excuses about tonight. If anything I’m more frustrated, and I need to tighten up for Frampton, simple as that.

Herring may see his next defense pushed back because of a nasty gash he suffered against Oquendo. The cut came courtesy of a fifth-round head-butt that opened a significant cut and later caused the fight to be stopped when Herring proclaimed at the end of the eighth round that he couldn't see.

Prior to that, his outing wasn't the kind you'd write home about. He dropped Oquendo with a vicious uppercut in the third round but found himself in an unwarranted dogfight against a lesser-skilled opponent. Herring allowed Oquendo to suck him into his fight and made it much harder for himself than expected.

Later in the evening, Herring tweeted from the hospital seemingly unsure about continuing his boxing career after the underwhelming outing and showing what appeared to be a case of burnout  caused by the demands of the sport.

Sitting in a hospital, alone, while being called out with all sorts of negativity is something else. I’m not angry, I’m not sad, just deep in thought. I will still fulfill my obligations against Frampton, but that fight may be my last. Lost too much time from my family as it is🙏🏾 pic.twitter.com/xAxYPbU5Dk

It's alarming for the 34-year-old champion to display this level of uncertainty while he's in the midst of hitting his stride as a professional. Perhaps he was caught up in the moment and the feeling will pass. He may feel differently should he put on a better performance against Frampton. For now, though, there are concerns about how much longer we'll see Herring in a boxing ring.