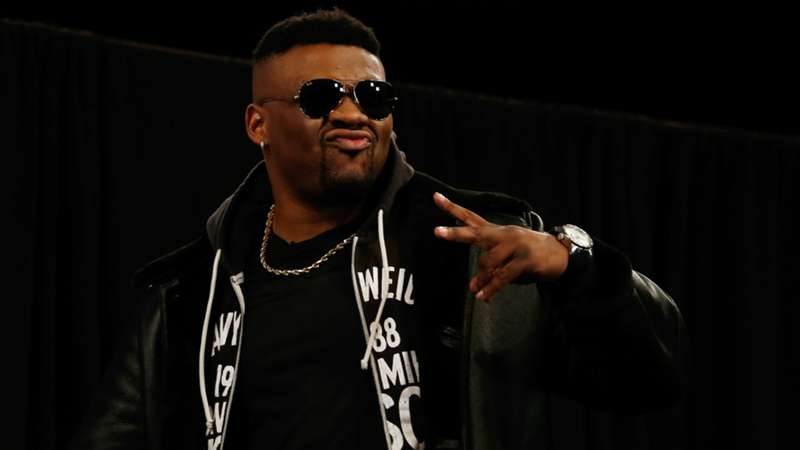 The man who was supposed to face Anthony Joshua instead of Andy Ruiz Jr. looks to be close to a return.

Jarrell Miller was on the cusp of achieving his dream when he was scheduled to face Anthony Joshua for the IBF, WBA and WBO heavyweight titles on June 1 at Madison Square Garden.

But it didn't come to be for the New York native as he failed a series of drug tests, and the fight was subsequently canceled. Andy Ruiz Jr. stepped up to the plate on one month's notice and scored one of the biggest upsets in boxing history when he knocked Joshua down four times to win by seventh-round TKO.

Miller was given a six-month suspension by the WBA for his positive tests. His punishment with the sanctioning body ends on Sept. 22. After that, Miller will be looking to return to the ring in his quest to garner another chance at a title shot.

“The plan is to get him a license and return to the ring hopefully in October,” Greg Cohen, Miller’s co-promoter, told Boxing Scene.

The man known as "Big Baby" could have taken a fight overseas where there are no athletic commissions. Miller would have been able to stay active and make a living until he returns to active competition in the United States. However, Miller wanted to abide by the punishment set forth to him.

“Look, we could’ve played (loose) with the rules, take 'Big Baby' to another country where the suspension wouldn’t be recognized and have kept him active. But we want to show that we — and especially he — takes this very seriously and fully intend to go through the proper channels to resume his boxing career.”

Before his drug test failures, Miller fought three times in 2018. He defeated Johann Duhaupas, Tomasz Adamek and Bogdan Dinu to earn the opportunity to face Joshua.

“Jarrell has kept in (boxing) shape, ready to return,” Cohen said. “If we tell him he’s got a fight in October, he will expect another one to come in December."