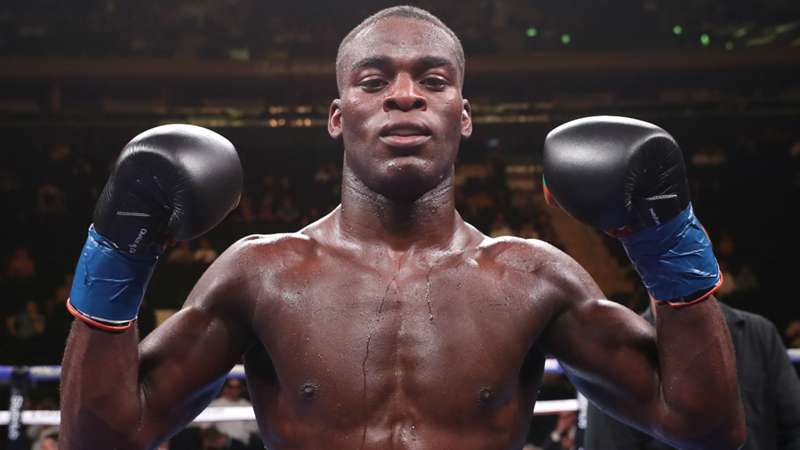 Joshua Buatsi is keen to get back in the ring after a year away from competitive fighting and wants a win against Marko Calic to be a career stepping stone.

Up-and-coming light heavyweight prospect Joshua Buatsi will get back in the ring on Sunday, Oct. 4 in defense of his WBA International title against Croatia’s Marko Calic.

The 27-year-old Briton has not fought for over a year, with his last match-up coming in August 2019, when he boxed and knocked out the Canadian Ryan Ford at the O2 Arena.

Buatsi has climbed up the rankings since turning professional after he won a Bronze at the 2016 Rio Olympics, with 12 wins, 10 knockouts and no defeats.

After over a year out of the ring @boxingbuatsi resumes his explosive 🧨 career against Marko Calic on Oct 4, live on Sky Sports

He is now hoping to get past Calic — also undefeated, with 11 wins and six knockouts — and Buatsi is keen for his next challenge after so long away from the ring.

“I’m excited to have a fight date confirmed,” said Buatsi. “I haven’t boxed in over a year, so this has been a long time coming. I’m looking forward to going through the whole process of arriving at the venue, warming up, walking out and performing under those bright lights again.

“It has been very difficult adjusting my training whilst waiting for a fight date. It’s the first time it has happened to me as a professional to this extent, so it’s been an interesting period, but you just have to get on with it.

“Marko Calic is a solid opponent who will be coming to win. He’s very experienced in the amateur scene and was around on the circuit years before me. As always, I’m planning on impressing with my performance. Winning is everything. I want to get two fights this year, starting with a win against Calic.”

The Buatsi vs. Calic fight on Oct. 4 is available on Sky Sports on the U.K. and DAZN in the U.S.