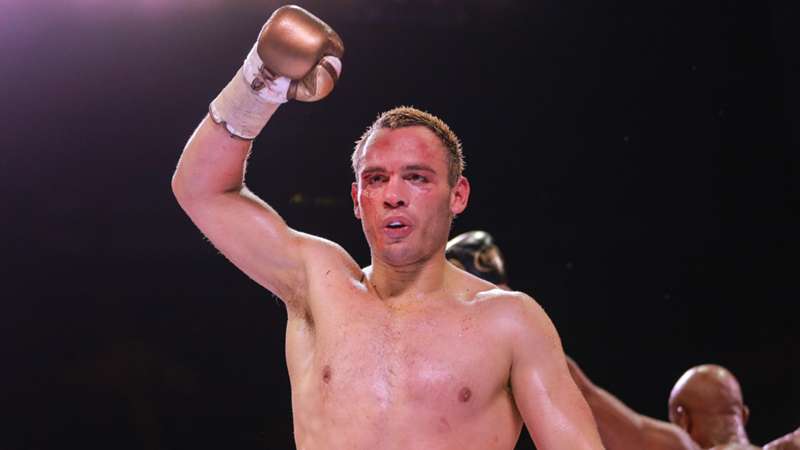 The Mexican boxing legend hopes his son can return to the ring soon.

Speaking in an exlcusive interview with DAZN, Chavez Sr. revealed that his son's prolonged absence from the ring was due to a nine month spell in rehab and the boxing legend delved into his own experiences within that setting.

"I have lived it first-hand with my sons Julio and Omar. Unfortunately, even though they saw all my stumbles and they saw all my drug addiction, it seems that they followed my behaviour and for me, it has been extremely complicated and difficult because I know what it's like to be locked up," Chavez Sr said.

"I know what it's like to be there for four months. Having your house out there, your kids, your cars, your money, and being in rehab eating rotten vegetables and getting up at 6 o'clock in the morning to take a bath in freezing cold water. Not being able to talk to anyone, not being able to move, it's really hard.

"And me, having to take that step to put my children there because my clinics have never helped them because they are mine and they do what they want. Now I send Julio, I sent him, and imagine how I feel, I've cried like you can't imagine."

While this has been an emotional time for Chavez Sr, he believes a return to the ring for his son could come sooner rather than later following a recent visit.