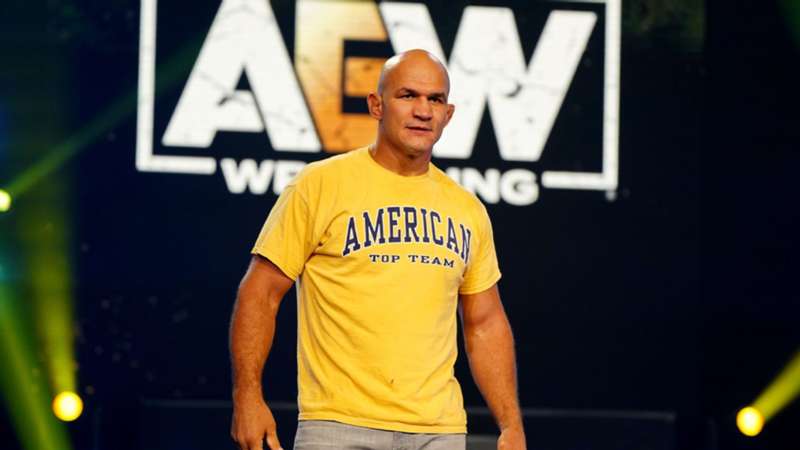 The former UFC champion is ready to test himself in the boxing ring.

Junior Dos Santos is ready to compete for boxing titles after a successful period in MMA where he was one of the UFC’s leading fighters.

After signing with SJAM Boxing, the company that have guided Joe Joyce to within touching distance of a world title shot, the former heavyweight champion inside the cage is ready achieve similar in the boxing ring.

In recent years, a number of MMA competitors have traded the octagon for the squared circle but the results have not been successful. In 2017, Conor McGregor attempted to defeat Floyd Mayweather but was emphatically stopped and earlier this year, Tyron Woodley was beaten on points by novice pro and YouTuber, Jake Paul.

Dos Santos is confident he can beat the trend.

"Even in MMA I was known as a boxing guy. I was always there for the knockout, to stand up and bang," said Dos Santos when speaking to Sky Sports.

"I would train boxing everyday but jiu-jitsu only three times per week. I consider myself a boxing guy. Now I want to test myself in a real professional boxing fight.

"There is something different about boxing which is just beautiful. It is a different art. When you do it well? Beautiful. I have always loved boxing. I have trained with the highest-level guys in Brazil like Robson Conceicao.

"It was always a big dream for myself to do it. But I was having a successful career. Now is the right time. I'm a free agent."