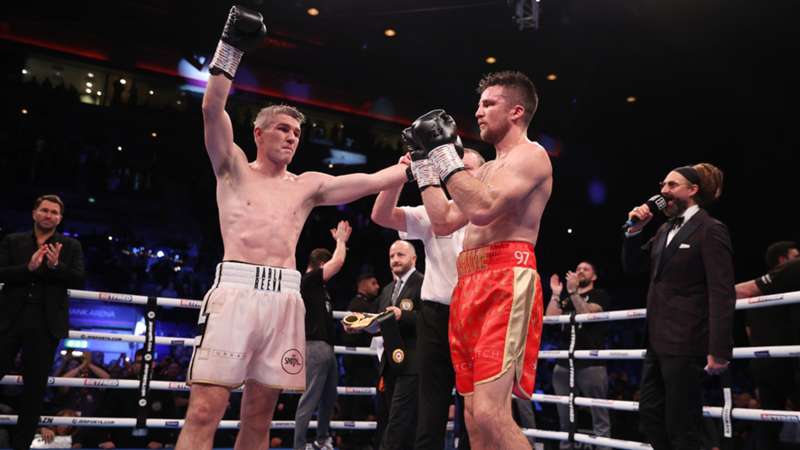 Smith revealed to The DAZN Boxing Show that he knew the Battle of Liverpool could be his last fight.

Following his eighth round stoppage victory against Liverpool rival Anthony Fowler on Saturday night, Liam Smith joined Ade Oladipo and Tony Bellew on The DAZN Boxing Show to dissect a fight night to remember on Merseyside.

When asked about whether his clash with Fowler was 'make or break' for his career, Smith revealed retirement was a very likely option if he did lose at the M&S Bank Arena.

"If I lost to Anthony Fowler, I'd have probably retired by now. I would've probably announced my retirement on Tuesday," Smith said.

"Losing to Anthony Fowler, I'm not going where I want to go or I think I'm going."

As ever with domestic matchups, the pressure on the fighters reaches fever point and makes the victory more satisfying, this was definitely the case for Smith last Saturday.

"Fowler started well, I started a little bit slow. I think I proved again I'm a bit ahead of that crop," Smith said when breaking down the fight with Oladipo.

"I think every time I've gone back to that bunch I've proved that; in the Sam Eggington fight and now against Anthony Fowler."

Watch the Fight Disciples discuss why fight fans should watch Galahad vs. Martinez below.