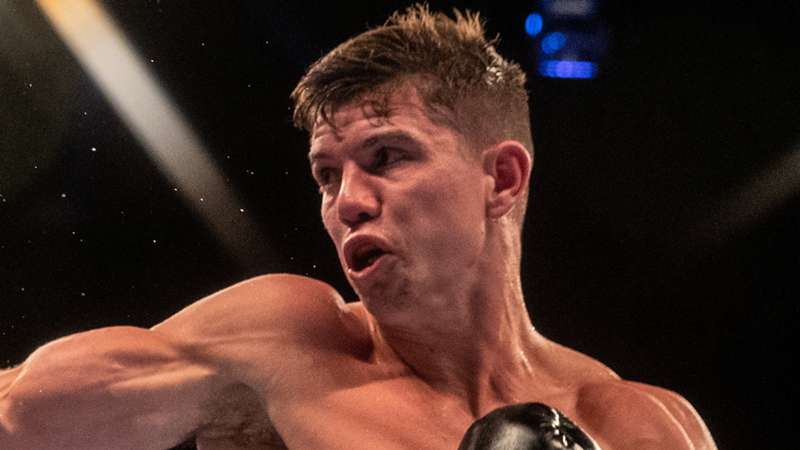 Hull fighter Luke Campbell sacrificed Christmas with his family to better prepare for his Jan. 2 fight with Ryan Garcia, something he is determined not to waste.

British lightweight Luke Campbell has sacrificed Christmas with his family in order to prepare as well as he can for his fight with Ryan Garcia on Saturday.

The 22-year-old Califordnian will face veteran Campbell in Dallas, Texas, to contest the chance to become the interim WBC world lightweight champion.

Campbell, 33, flew from Hull to the United States to prepare for the clash planned for the start of December, but his coronavirus bout put the fight back a month.

However, speaking to Hull Live, Campbell said he believed it was a sacrifice worth making for his career.

“I’m a professional boxer and this is a huge fight so I have to prepare like I would every other fight whether it’s Christmas or not,” Campbell said.

“It’s a big sacrifice to be away from my boys and my wife and family, it’s the hardest thing about what I do, but I won’t be doing this forever.

“When the fight was rearranged for January 2nd I knew what I had to do and it’s time to take care of business and we’ll do all the celebrating together when I come home.”

Campbell last fought in August 2019, when he lost a world title challenge to Ukranian Vasyl Lomachenko, and does not want to let the chance of another title fight slip through his fingers.

[WHO IS LUKE CAMPBELL? EVERYTHING YOU NEED TO KNOW ABOUT RYAN GARCIA'S JAN. 2 OPPONENT]

The winner of Campbell vs Garcia should be in line to fight WBC champion Devin Haney next year.

“It’s been a frustrating year with everything but I’ve had two fights planned that have been pulled which was frustrating,” explained Campbell.

“What that means is I have been through two training camps this year already and now this one, so I’m in great shape and the fact I’ve not fought since 2019 is not a problem. I’ll be ready for him and I’m ready to start the new year in style.”