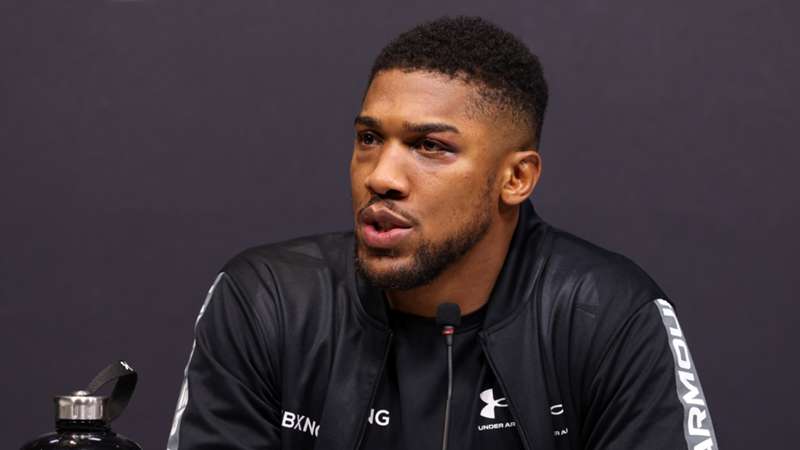 Ian Walton, Matchroom Boxing
Check for Canelo-GGG on DAZN in your region

Mikey Garcia thinks that Anthony Joshua has what it takes to beat Oleksandr Usyk in their rematch.

Joshua fought the 34-year-old Ukrainian last year in North London and Usyk walked away with the IBF, WBA and WBO belts after a convincing performance.

Such was the manner of the defeat that Joshua is now the underdog for August’s rematch in Jeddah, Saudi Arabia. He also overhauled his training team, removing Rob McCracken from the set up, promoting Angel Fernandez to lead, and adding Robert Garcia.

Mikey Garcia is Robert’s brother, and they are both sons of Eduardo Garcia, another fighter and trainer. All three have been in attendance with Joshua at various training sessions.

“My dad and I were watching [Joshua train]…we gave some opinions,” Garcia said to Fighthype.com.

“[Joshua] was paying close attention to whatever my dad and I had to say, and Robert too. We feel good about the fight.

“I feel AJ has everything to win the fight. Look and analyse each fighter for the kind of fighters that they are. Not to take anything away from Usyk. Usyk did win the first match so it's not like, ‘Oh, f—   it should be an easy fight.’ No.

“But when you look at what he brings to the ring, AJ has everything you need to beat a fighter like Usyk. I think he should win. It should be a good fight.”