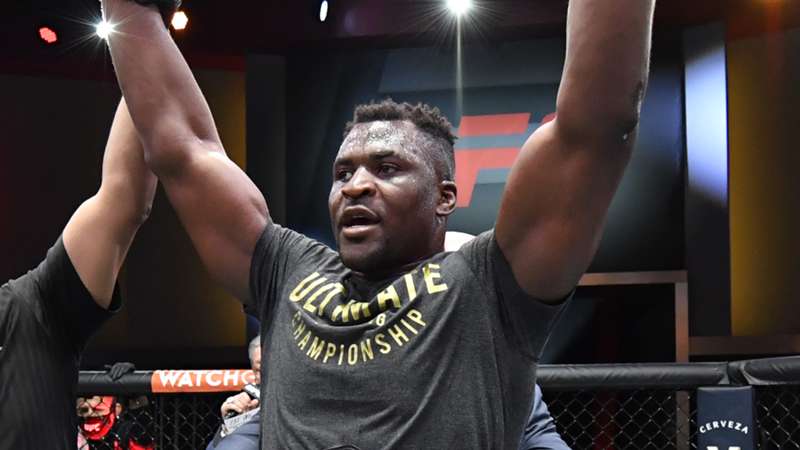 The former UFC heavyweight champion is now a lucrative free agent in the world of combat sports.

Swedish heavyweight Otto Wallin has expressed his interest in facing Francis Ngannou in a boxing match.

The former UFC heavyweight champion was released from his contract with the UFC earlier this month and is now one of the hottest free agents in combat sports.

Ngannou has made no secret that he would like to test his abilities as a boxer and has called out the likes of WBC world heavyweight champion Tyson Fury and Anthony Joshua.

Wallin also wants to be considered for what could be a huge payday against Ngannou, and claims that despite his striking talent, the 36-year-old will struggle against the world's best heavyweight boxers.

"I've seen him in the UFC and he was so incredibly good, but his boxing is obviously inferior to those of us who are at the top in heavyweight boxing”, Wallin told Rekatochklart.

“It's two different sports and he did hit hard, but you don't get very far with that, not if you don't have a good defence. You have to be able to land those punches too.”

Wallin has proven that he can last with those who sit at the top of the heavyweight division after going the full distance with Fury in 2019, and is confident he can produce a win over Ngannou if the two were to meet.

“It could probably go pretty well for me and I think that's a fight I would win and maybe make some money," Wallin said.

"And I think a lot of people would be interested in seeing the fight - he probably has a lot of fans so that way I'd probably do pretty well for myself."

Wallin returns to action this weekend when he takes on Helaman Olguin in Windham, New Hampshire.